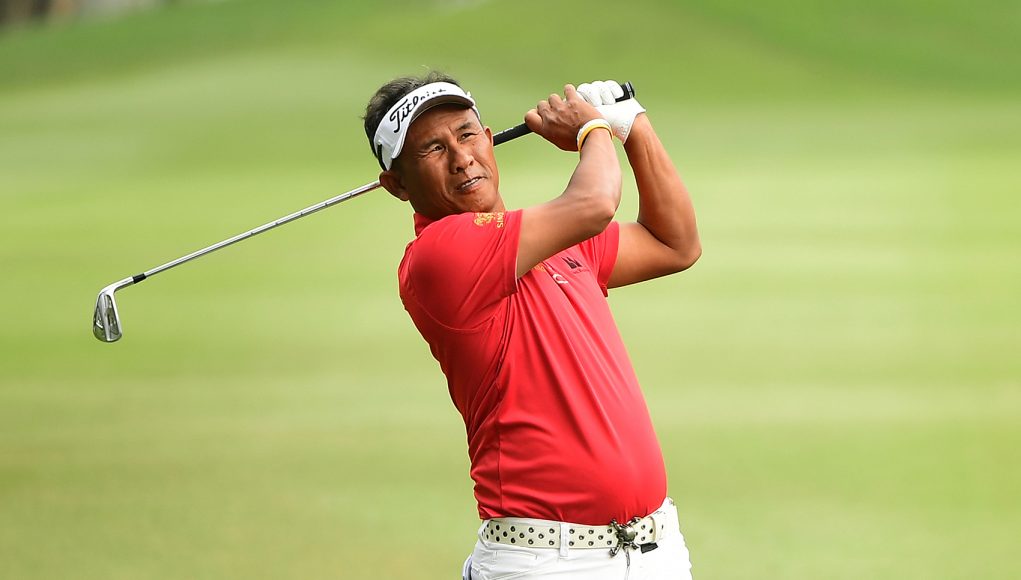 BANGKOK, Thailand: Thai golfing legend Thongchai Jaidee is looking forward to welcoming some of the best players from the region when the Queen’s Cup hosted by Jaidee Foundation gets underway next week.

The 49-year-old Thongchai, who holds an unprecedented three Asian Tour Order of Merit crowns, will play tournament host to the US$500,000 event held in honour of Her Majesty Queen Sirikit and staged at the Legacy Golf Club.

Defending Champion Jazz Janewattananond of Thailand, who sealed his second Asian Tour victory and first on home soil in July, will be among the 132 players vying for honours at the 11th edition of the Queen’s Cup which will be the Tour’s fourth stop in Thailand this season.

Other notable names in the field include Korea’s Sanghyun Park, who is currently ranked second on the Habitat for Humanity Standings, Indian duo Shiv Kapur and S.S.P Chawrasia as well as Chan Shih-Chang of Chinese Taipei, who are all multiple winners on the Asian Tour.

Thongchai, a 13-time Asian Tour winner, is regarded as one of Thailand’s greatest advocates for the development of golf in the region and has previously hosted three successful editions of the Thongchai Jaidee Foundation on the Asian Development Tour (ADT) since 2015.

Through the staging of this event on the region’s premier Tour, Thongchai hopes to draw attention to his foundation which was launched in 2009 with the aim of helping the under-privileged golfers in his hometown of Lopburi as well as pave the way for aspiring talents hoping to follow in his footsteps.

“I am very glad to be able to host my own tournament on the Asian Tour because I think it is very important to provide more playing opportunities and develop future talents.

“Thai golfers are doing very well on the world stage, like Kiradech Aphibarnrat who has won two editions of the Thongchai Jaidee Foundation on the ADT and now he is now ranked 36th in the world,” said Thongchai, who will focus solely on hosting a successful tournament and will not be competing in the event.

Compatriot Boonchu Ruangkit and India’s Jeev Milkha Singh, who have also hosted their own tournaments in Asia on the ADT and the Professional Golf Tour of India (PGTI) respectively, will also add to the star-studded field.

“My life is very good, I have won on the Asian Tour and the European Tour so I want to be able to give back to anyone that has helped me along the way. That is what my foundation is about, being able to support people around the world,” added Thongchai.

With the season reaching an exciting climax, players will also have everything to play for as they scramble to finish inside the top-60 on the Habitat for Humanity Standings and secure their cards for the 2019 season.