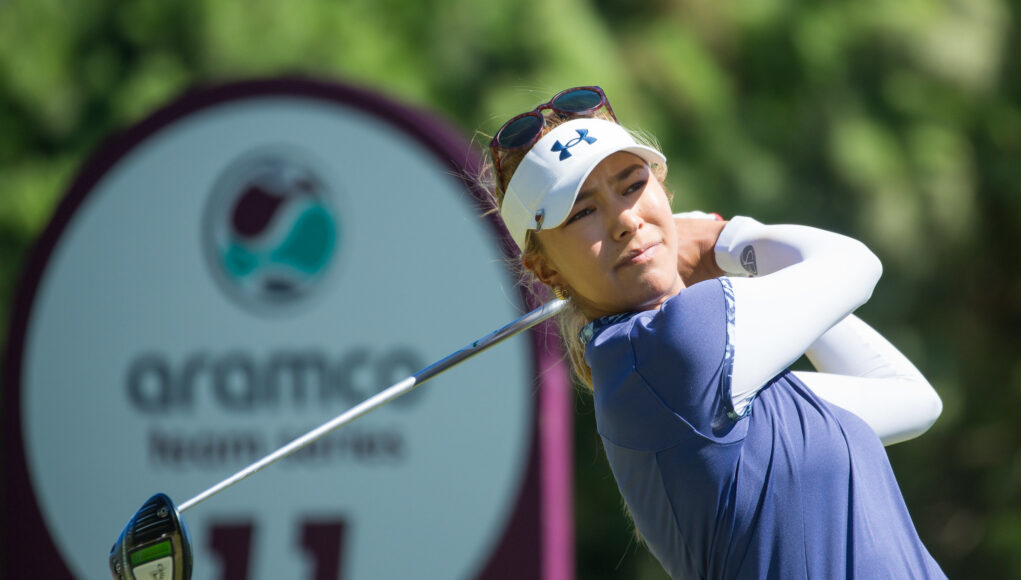 The Aramco Team Series, part of the Ladies European Tour (LET), is returning in 2022 with an extended global schedule and increased prize fund.

The Aramco Team Series, the sport’s first team event series on any professional tour, will now offer a prize fund of $5m, with $1m on offer at each tournament, that is contributing to a record-breaking year for the LET in terms of events and total purse.

The format, which includes a player-led draft at each event, gives LET members enhanced playing opportunities whilst teaming up with the best players on the planet in 36 teams of four that also uniquely includes an amateur who can contribute to the final result, thanks to a unique scoring system. This season will also see a revised format for the event with the team event taking place over the first two days, with the third and final round for individuals making the cut in a last day shootout.

Majed Al Sorour, Deputy Chairman and CEO of Golf Saudi and the Saudi Golf Federation said: “After a successful debut season for the Aramco Team Series, we’re expanding in 2022 and it’s hugely exciting to be launching in Thailand. Players, fans and partners like Aramco and the LET have loved the fresh format and the opportunities it has provided. Seeing is believing and by hosting more women’s events we can all work together to inspire more to play and give the women’s game the exposure it warrants on a global stage.”

Alongside Golf Saudi, title partner Aramco remains a committed supporter of women’s golf, elevating the profile of the tournaments, addressing gender equality and empowering females across the globe through golf, sport and business. In 2021 the Aramco Team Series supported female charities, local initiatives and regional golf federations in London, Spain, the USA and Saudi Arabia as part of its commitment to leave a lasting legacy.

Talal Al-Marri, General Manager of Public Affairs at tournament sponsor Aramco, said: “We are committed to supporting women’s golf and championing female empowerment. The Aramco Team Series is helping break boundaries, support players and inspire women and girls, whether through golf or any other discipline, all across the world. We will continue to leave a positive impact at every tournament with more initiatives and additional support to keep momentum for the game at all levels.”

A number of international players have also been confirmed as Aramco Team Series Ambassadors promoting women’s golf to global audiences alongside Golf Saudi. Players will wear a mix of front of hat and sleeve sponsorship at all participating tournaments.

Alexandra Armas, Ladies European Tour CEO, said: “We are thrilled to have the new Aramco Team Series – Bangkok event as part of our record-breaking schedule for 2022. The Aramco sponsored team events are always of the highest quality and the professionals and amateurs alike enjoy the innovative format. Our players cannot wait to visit a new venue, Thai Country Club, to play in this tournament, in May.” 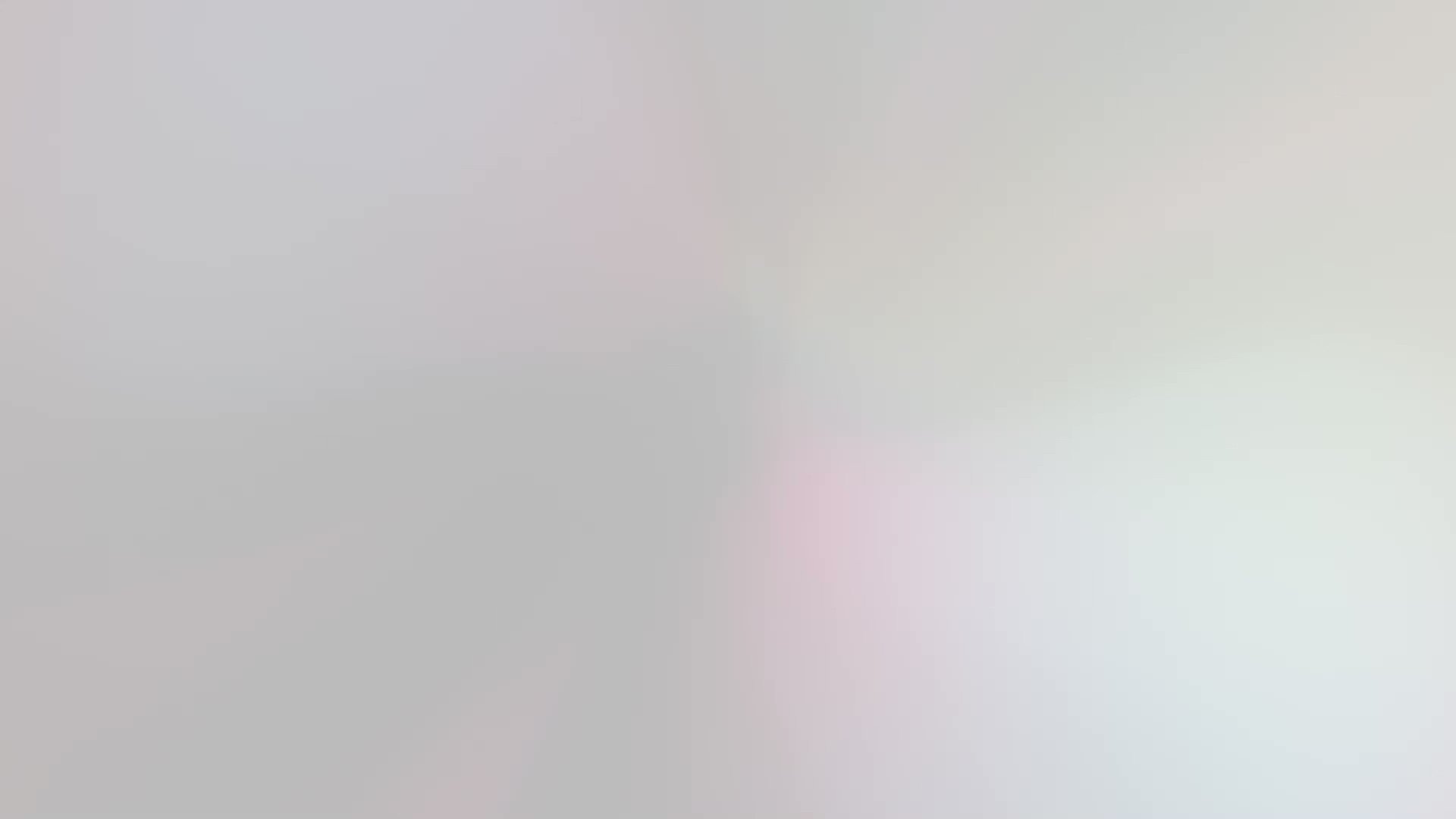