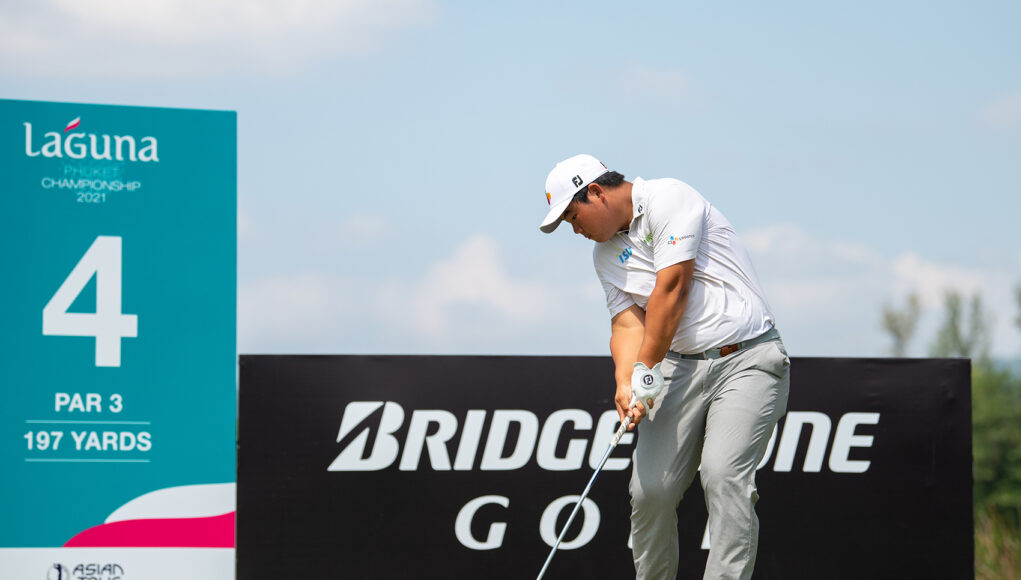 The US$400,000 event, hosted by Grand Prix International Public Company Limited, will be played at Grand Prix Golf Club in Kanchanaburi from February 24-27, and is the second event of the season on the Asian Tour.

Thailand’s Sadom Kaewkanchana, who hit headlines when he claimed the SMBC Singapore Open in January, his countryman Phachara Khongwatmai, who won his first Asian Tour title at the end of last year at the Laguna Phuket Championship, and Australian Scott Hend, a 10-time winner of the Asian Tour, will also compete in the event.

Kim, Catlin and Sadom are the highest ranked players in the field on the Official World Golf Ranking at 82, 150 and 153 respectively. With such an impressive entry list the tournament boasts one of the strongest fields of the year in Thailand.

Due to COVID-19 protocols the tournament will be held behind closed doors, but it is being broadcast live on True Vision Channel, reaching over 20 million households.

Relive the final round highlights of Minkyu Kim and Mingyu Cho at the Kolon Korea Open and watch how they secured the two coveted spots on offer for @TheOpen at St. Andrews next month. 🙌 #KolonKoreaOpen #TheOpen #whereitsAT https://t.co/KTFWkIpZAQ