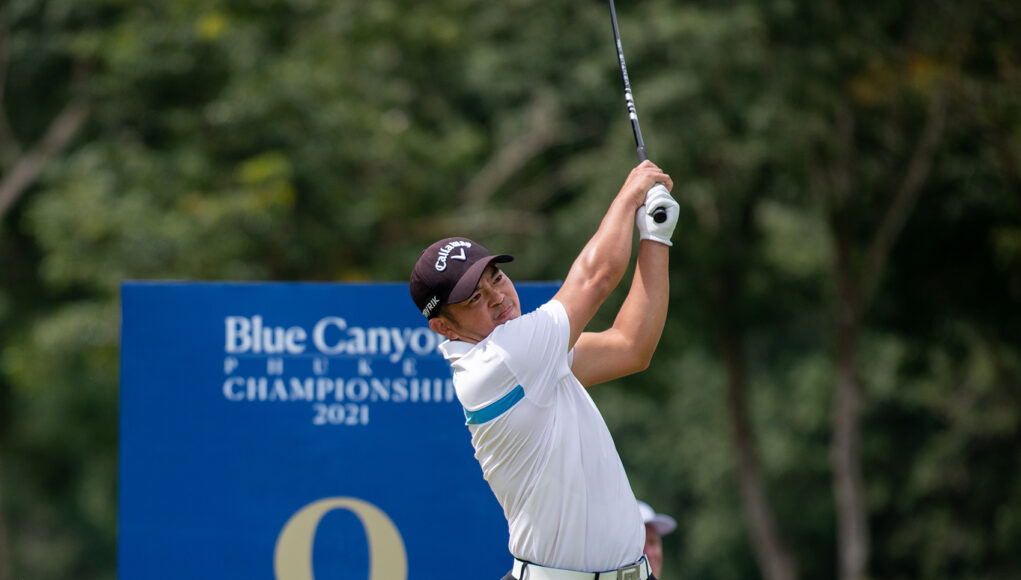 Chinese-Taipei’s Chan Shih-chang put himself into position to win on the Asian Tour for the first time in five years after taking the third-round lead in the Blue Canyon Phuket Championship today along with American Sihwan Kim, who is looking for his first victory.

They both carded four-under-par 68s on the Canyon Course at Blue Canyon Country Club to move to 14 under par for the US$1million event, that marks the resumption of the Asian Tour following a 20-month break caused by Covid.

Overnight leader Sadom Kaewkanjana from Thailand shot 72 to lie in third place two behind, while a further shot back are Australian Scott Hend (65), Joohyung Kim from Korea (69) and American John Catlin (72).

“Happy to put myself in a good position for Sunday. I haven’t played in the final group since 2016,” said Chan.

Chan has two Asian Tour titles to his name, which both came in 2016 first in the King’s Cup, here in Thailand, and then the Asia-Pacific Diamond Cup in Japan. He is also a six-time winner on the Asian Development Tour ‒ the last of those coming in 2018.

He held the outright lead for much of the back nine but made a bogey on 16 ‒ which was his first dropped shot in 51 holes.

“Feels like how it was back then when I won the King’s Cup in 2016. That was also in Thailand. Thailand is my lucky country. But I won’t think so much for tomorrow. Just keep doing what I have been doing.”

Kim has been playing in Europe this year and is enjoying the warmer conditions this week.
“It feels kind of weird playing in this weather, being so humid and hot, but yeah I was looking forward to this,” he said.

“Tomorrow I just need to keep it in the fairway and make some putts. Being in the fairway is key on this golf course. If I can do that, my irons are pretty good right now, it will be good.”

Sadom has now not shot over par in 19 consecutive rounds ‒ he has won four times on the All Thailand Golf Tour over the past two months ‒ but he came close to breaking his streak today.
He made the turn in three over and looked to be falling away but bounced back three birdies in the last five holes.

Said Sadom: “I didn’t hit my driver good on the front nine today, but it got better on the back. But the turning point came on 13. I gave myself a chance for birdie on that hole and I made it. I felt confident again from there. Nice to go on and birdie 15 and 16. Felt great to fight back to even-par. I still have a chance tomorrow.”

Ratchanon Chantananuwat, Thailand’s 14-year-old golf phenom, continued to impress by returning a 68 to move up into a tie for 33rd. Yesterday he became the third youngest player to make the cut on the Asian Tour. 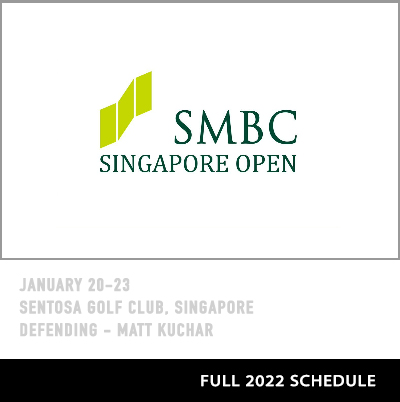 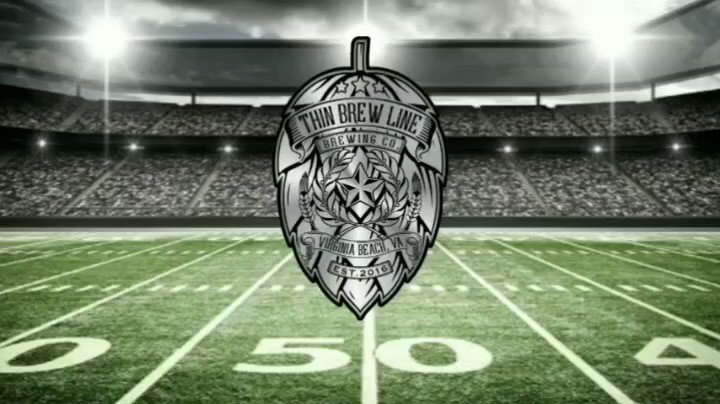