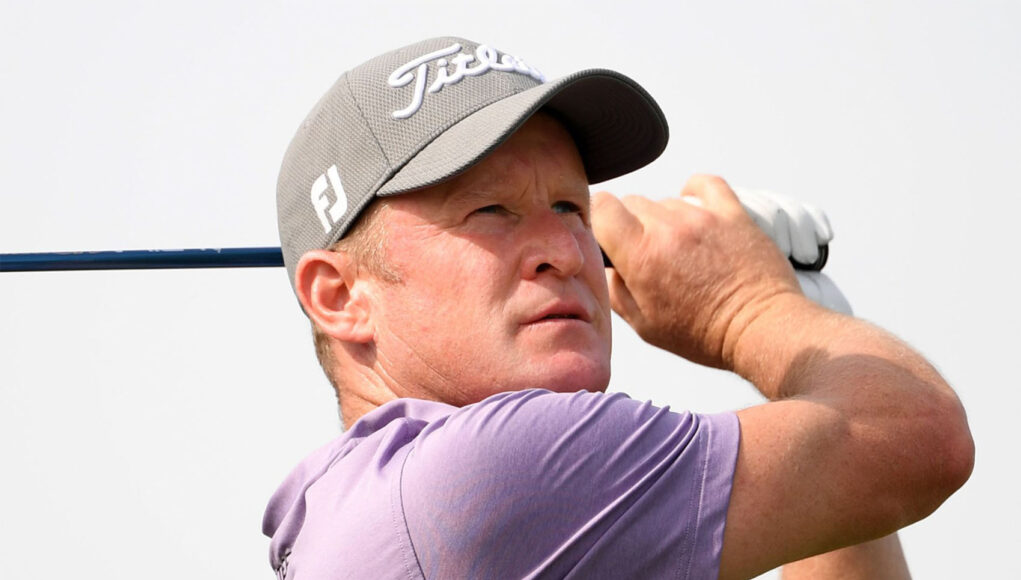 Jamie Donaldson and Marcus Armitage held sway on the second day of the European Tour Aphrodite Hills Cyprus Open, the duo held a share of the lead when fading light bought a premature end to proceedings.

I haven’t had that many opportunities over my career. I’ll give it a crack over the weekend and see what happens.

Welshman and former Ryder Cup hero Donaldson had reached 18 when play was suspended having already banked six birdies and a solitary bogey to reach 11-under for the tournament.

Armitage will still have three holes to play when action resumes Saturday morning, the Englishman had made hay with an eagle and five birdies to join Donaldson at the head of the pack.

Scotland’s David Drysdale (67), Sami Välimäki (67) and Richard McEvoy (66) ended the day within one shot of the lead on ten-under.

Veteran Drysdale – who is still searching for a maiden win on Tour having already logged 508 appearances was left to rue a slip on the closing hole that robbed him of share of the lead.

Speaking post-round Drysdale was keen to focus on the positives: “A little disappointed to bogey the last. It was a poor lay-up and I got in trouble from there.

“On the other 17 holes there was some pretty solid golf, so I’ve got to be happy with it.

“I’ve been working hard. To be honest I had an injury when I came back. I missed four or five events.

“Trying to get fit and regain some form. My scores haven’t been great but I’ve been starting to see nine holes where there has been good ball striking – that’s trending a bit.

“There is a lot of golf to be played.

“I haven’t had that many opportunities over my career. I’ll give it a crack over the weekend and see what happens.” 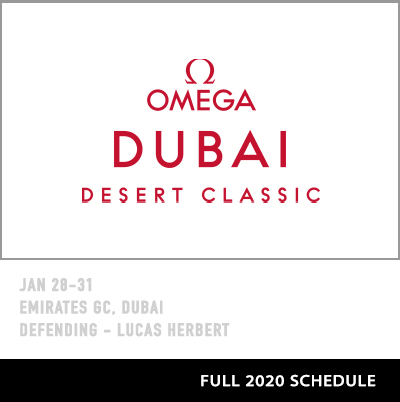 It is an exciting development to follow on @EuropeanTour. As confirmed by Chief Keith Pelly, the tour is looking at a potential move of three events to Florida after @TheMasters in April 2021. Source - @GolfDigest story by @johnhuggan #EuropeanTour https://t.co/4wK3y7rqkS 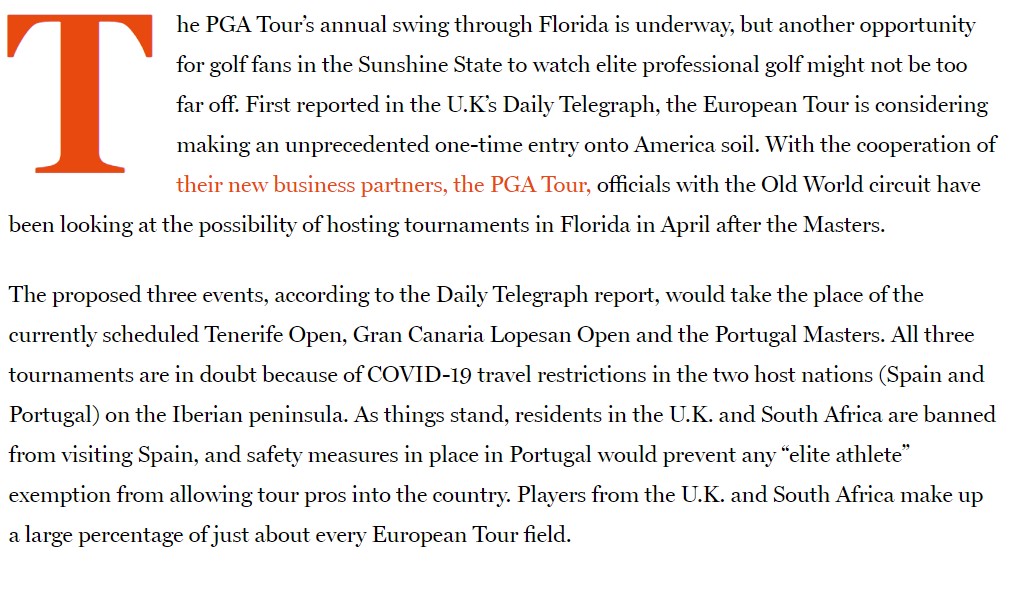 Dead Solid Perfect @Deadsolidp 1 minute ago
Kudos to #pgatour #europeantour #klpga & #lpga for the golf product they've delivered us over the past 9 months, during a global pandemic. It's been quite the achievement.
2
Mike Miller @SmartGolfBets 2 minutes ago