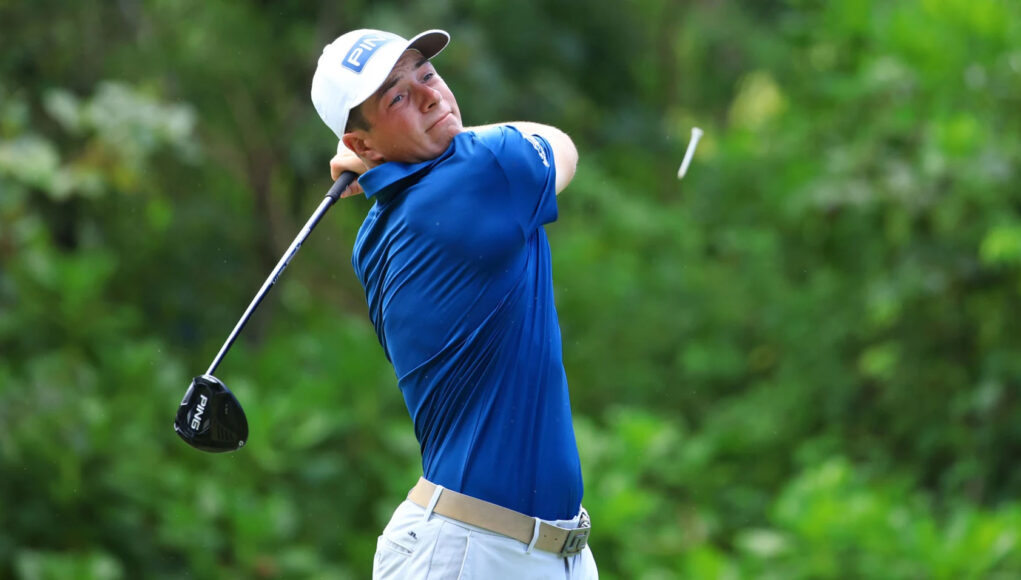 Viktor Hovland was hitting it so well he had no trouble taking on a big risk, and it paid off Saturday with a big finish for a 9-under 62 and a two-shot lead in the World Wide Technology Championship at Mayakoba. 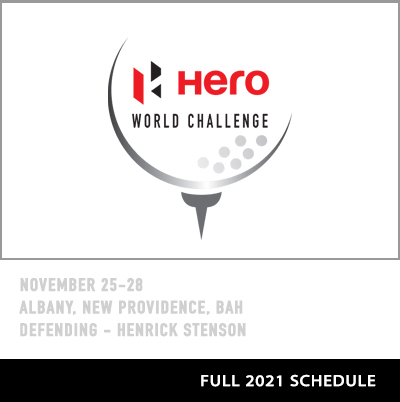