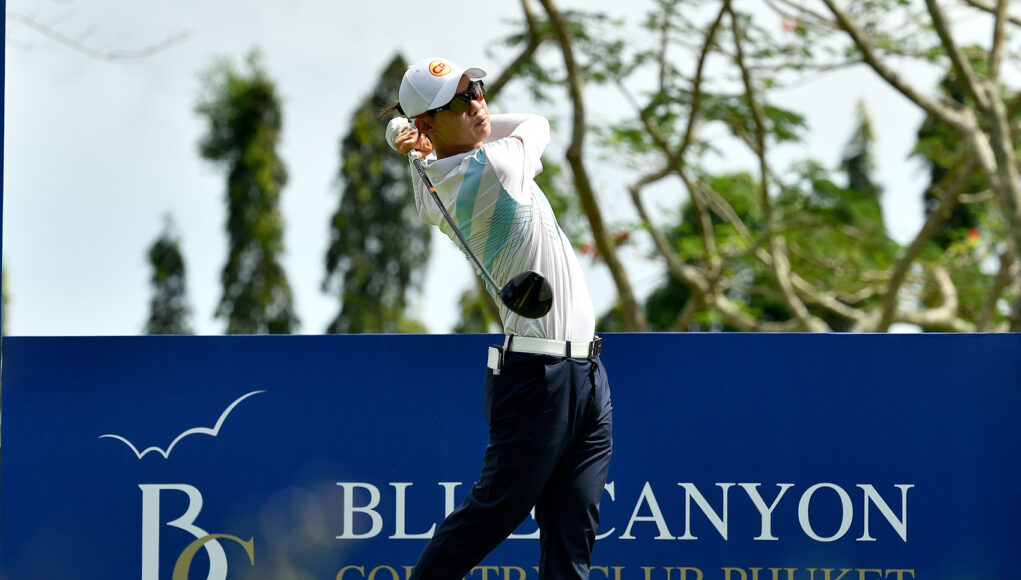 Jazz Janewattananond is finally back home in Thailand, properly ‒ to compete in the Asian Tour Phuket Series ‒ having been away for nearly two years, with the exception of two quick pitstops when he was mainly in quarantine, and nothing could make him happier.

“It’s really good to be back in Thailand!” said Jazz, at Blue Canyon Country Club today ‒ where he is competing in this week’s US$1million Blue Canyon Phuket Championship.

“I haven’t been back here to spend proper time in a while. This has been a real nice change. I am just very grateful to be back on home soil, speaking the language.”

Jazz flew in from Dubai where he tied for fourth in the AVIV Dubai Championship on the DP World Tour and is hoping to become the first player to successfully defend the Asian Tour Order of Merit crown, having claimed the Merit title in 2019. This week’s event is one of four tournaments that will bring to a conclusion the 2020-21 season.

“I did a couple of quarantines but didn’t spend much time here, just doing some things like pick up my passport. I finished quarantine and left straight away. I was in the hotel then left basically. It’s not like I stayed at home or anything,” added Jazz, who is currently fifth on the Order of Merit.
The last occasion he spent time in Thailand was before the Dubai Desert Classic last year.

He added: “It’s been a long road. It’s been a tiring two years. I am going to use this time to take a break and fresh. Since I got back to Thailand it’s been about spending time with family, eating food, enjoying the culture again, enjoying the people.”

He has been grouped with Scott Hend from Australia ‒ a 10-time winner on the Asian Tour ‒ and Malaysian number one Gavin Green for the first two days. They will tee-off tomorrow on the 10th tee at 7.15am local time.

Jazz, who celebrates his 26th birthday on Friday, is a six-time winner on the Asian Tour ‒ four of which came in 2019.

RT @asiantourgolf: Half the field were unable to complete their rounds on Thursday due to inclement weather. Current standings: https://t… 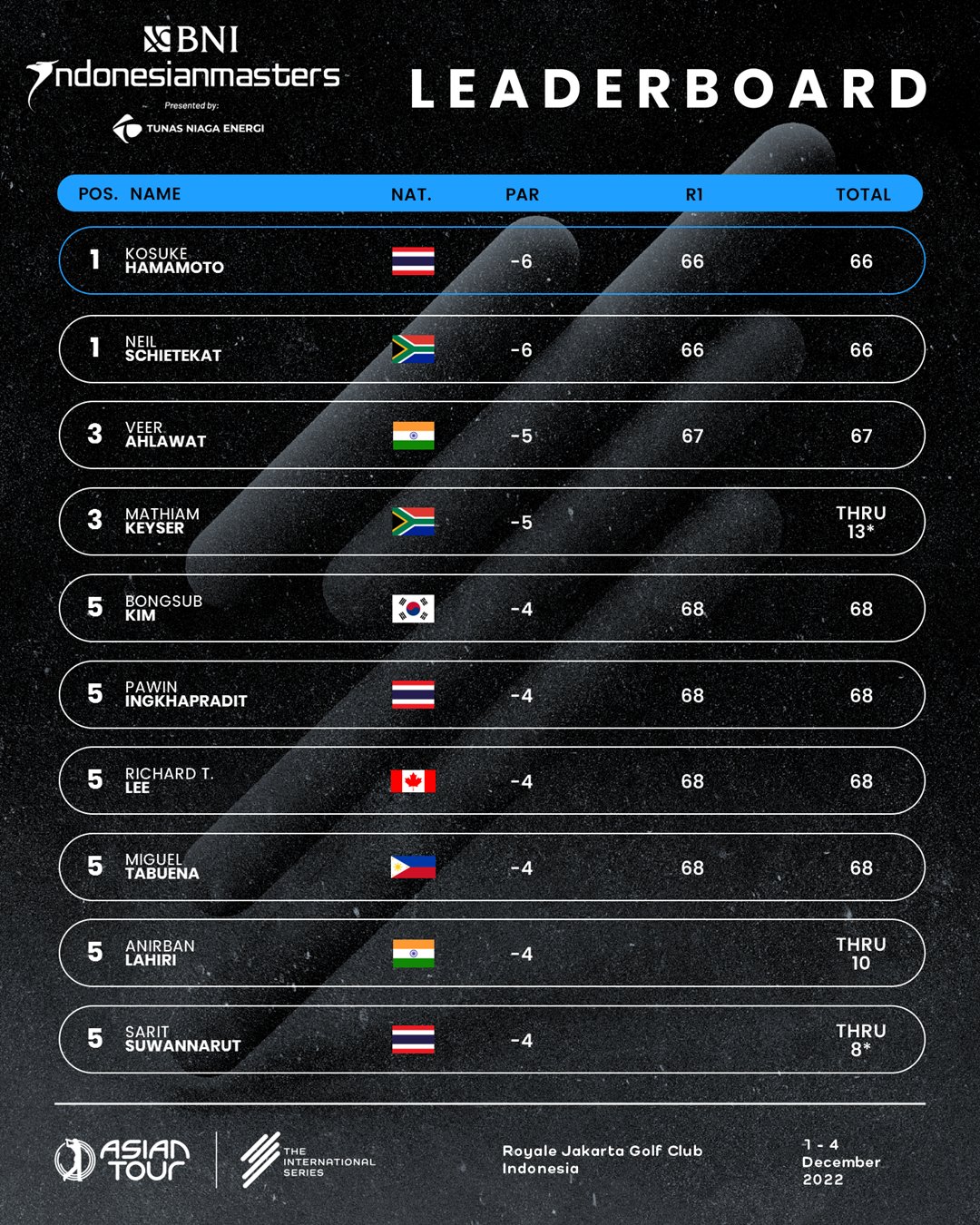