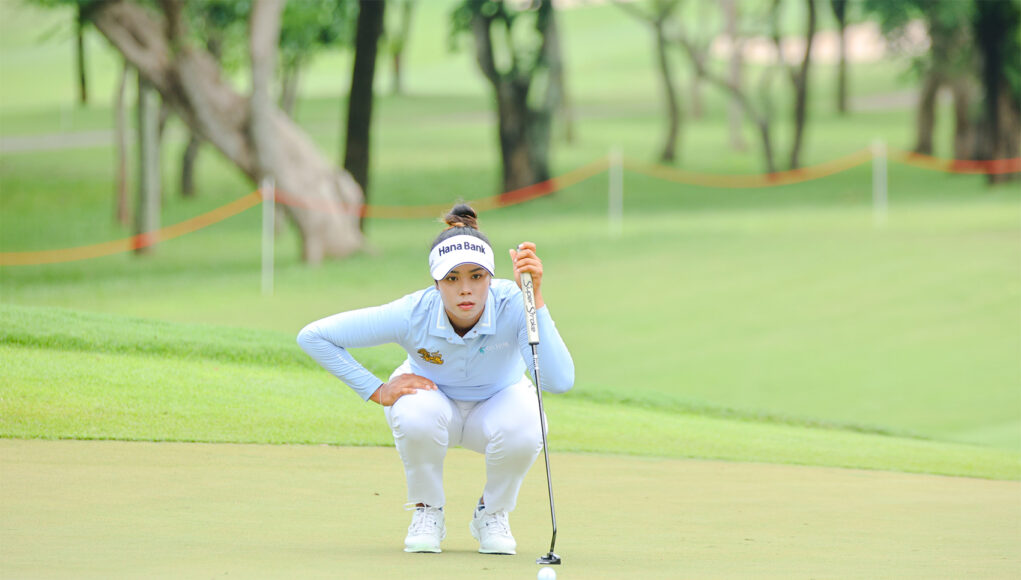 In the 13 previous editions of the Honda LPGA Thailand, no Thai player has ever ended on top of the leaderboard. Major champion and Bangkok native Patty Tavatanakit is looking to change that, as she holds the 54-hole lead at Siam Country Club at -18. The last time she slept on the lead heading into the final day was in her win at the 2021 ANA Inspiration, an experience she’s reflecting on as she remains in contention in Chonburi.

“I feel like I was a little bit more nervous at ANA just because that was my first time, let alone it was a major.  But this event is sort of the same feeling. I’m still a little nervous, but I feel like I have more self-control and self-awareness in the sense I’m able to bring myself back to normal, more normal than ANA I would say,” said Tavatanakit, who is looking to become the first multiple winner this season. “If anything, I’m just going to do everything the same. I feel like I’ve been so tired every single day that I think I’m going to be able to sleep tonight.”

Tavatanakit started with a three-shot lead, which turned into a five shot lead when 18-year-old Atthaya Thitikul bogeyed her first hole of the day and Tavatanakit birdied No. 2. That changed suddenly for the 21-year-old, who went on to bogey Nos. 3 and 9 to let the rest of pack into the lead conversation. A crucial par-save on No. 10 was the kick Tavatanakit needed finish with an under-par day, a 2-under 70.

“I think it really did get my momentum going in the back nine. I really think I was a little bit confused. I was multitasking. I was trying to eat on the 10th hole and I was just not 100% today with my energy level. But if anything, it just goes to show you don’t have to be 100% perfect to shoot under par,” said Tavatanakit.

Tavatanakit is aiming to become the third Thai player in history to record multiple victories on the LPGA Tour with a win at the Honda LPGA, joining Ariya Jutanugarn (10) and Jasmine Suwannapura (2). Tavatanakit said she’ll worry about getting the right amount of rest on Saturday night, but refuses to let the opportunity to win at home overwhelm her.

“I mean, I’m just happy to be home and can’t really control the result there,” said Tavatanakit. “I don’t think practicing today would do any help just because I’m already so fried, and if I try to use all my energy today it would not be enough for tomorrow, you know. So conserving energy is important, and I’m going to go home and do whatever it is that I been doing not relating to golf, and just have fun and just stay relaxed.”

After two bogeys in her first three holes, Thitikul rebounded with six birdies through the rest of her round to finish with a 68 and in a tie for second with Caroline Masson at -17. Thitikul said staying patient was her goal to finish out as a close contender.

“The key is to be patient, be patient, and then just put yourself in a good position, like is a safe position and like to have a chance to make a birdie,” said Thitikul, who could accept immediate Membership for the LPGA Tour with a win on Sunday. “Everyone want to win tomorrow, of course I want to win as well. But at the same time, I just take tomorrow as a learning opportunity. You know, like just do the best that I can. If I playing good, it’s good.”

Masson ended Saturday with a 67 in that included three-straight birdies in her final holes. Gaby Lopez and Lydia Ko are tied for fourth at -16, as Hannah Green sits in solo sixth at -15 after a third-round 64. Angel Yin recorded her second-consecutive 65 to get into a tie for seventh with Chella Choi, while Ariya Jutanugarn’s 69 on Saturday was enough for ninth at -13. Five players sit six shots out of the lead in a tie for 10th, including major champion Sophia Popov, who knows going low is the only option if she wants to add another win to her resume.

“It’s just like you have to go after it. Whether it’s the first round or the fourth round it doesn’t really matter. No one is out here going, okay, Now I made cut, now I can really push,” said Popov. “It’s more like, Well, maybe the first day is your day, maybe the fourth day your day. So you kind of don’t know and really have to play aggressively all of the days and just kind of see what happens in the end. Take whatever you can get, but you definitely have to be aggressive in a no-cut event.” 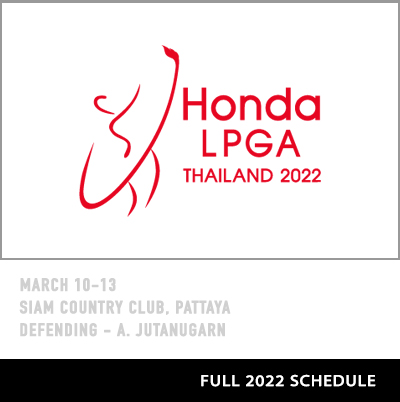 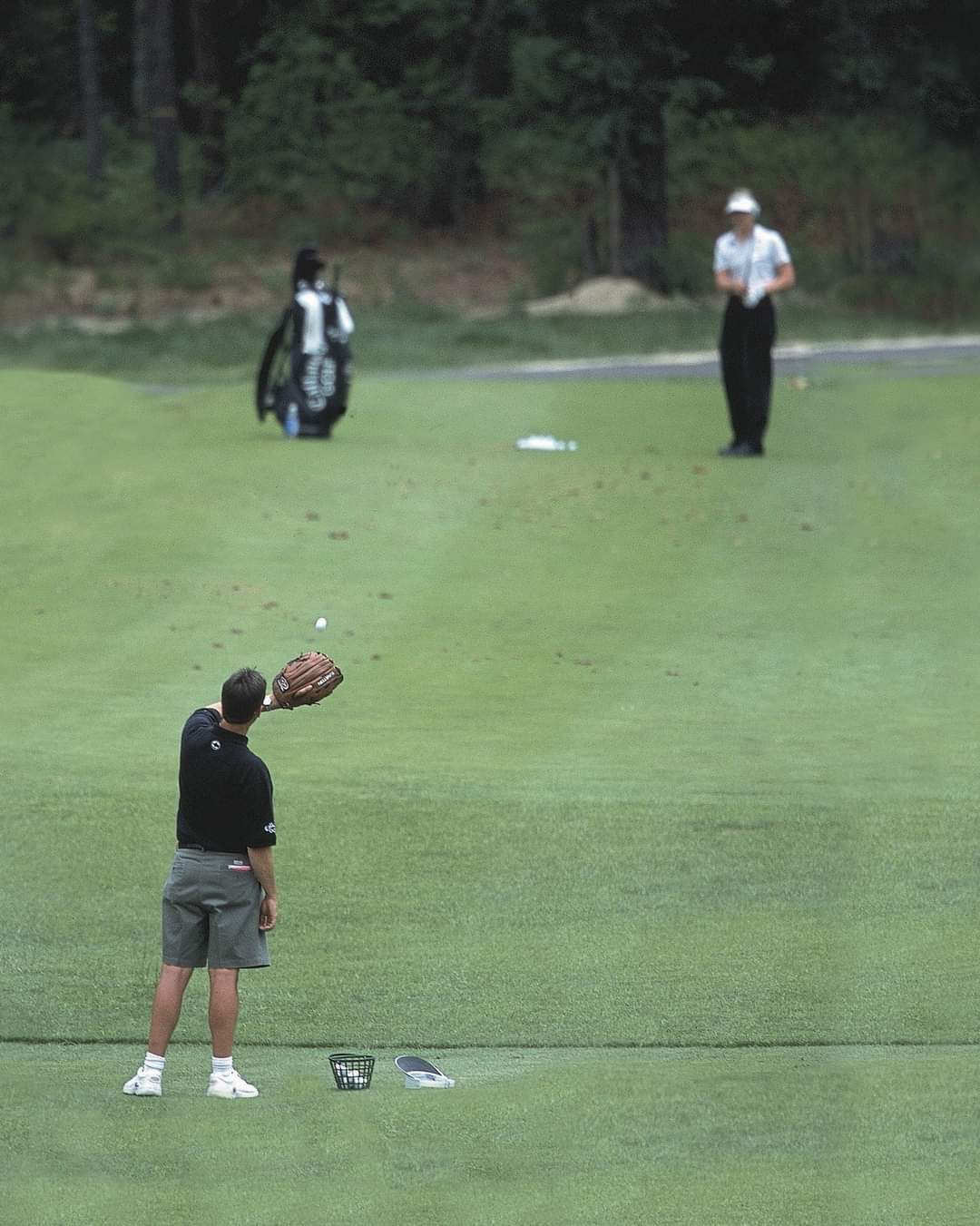