As the leaders stumbled, American Catlin, who broke his Tour duck with victory at the Andalucia Masters earlier in the month, surged to the top of the leaderboard with three late birdies.

“I’ve always wanted to play in the Majors, that’s the only level of golf that I haven’t played at and hopefully one day I can win one of those as well.”

He set the target at 10-under par, and with Rai failing to make birdie at the last to tie after finding the thick green-side rough, Catlin celebrated a second Tour success.

“I’m so happy,” said Catlin, who finished two shots clear of Rai and three ahead of Aussie Maverick Antclipp and Thailand’s Jazz Janewattananond. ”I was talking to someone earlier about where I was at four years ago and to be here is so surreal and a testament to my coach and all the hard work we put in. It’s so awesome to just be here.

“There are so many years of hard work that have gone into this moment. It was my goal to win again at the start of this week so to accomplish that is to do something truly, truly special.

“You never know if you’re going to win or not and to get that monkey off my back at Valderrama really freed me up today to know that I can look myself in the mirror and tell myself honestly that I’ve been here before and I can do it again.

“I’ve always wanted to play in the Majors, that’s the only level of golf that I haven’t played at and hopefully one day I can win one of those as well.”

For a time on Sunday it looked like the title could be heading east to Thailand as Janewattananond made his third birdie of the day at the 10th to take the outright lead on nine-under.

But a double-bogey at the short 14th – when he was forced to take a penalty drop after a wayward drive – and then a bogey at 16 put paid to his title ambitions.

The Asian Number One finished on a high with a birdie at 18 to move into a share of third spot on seven-under. 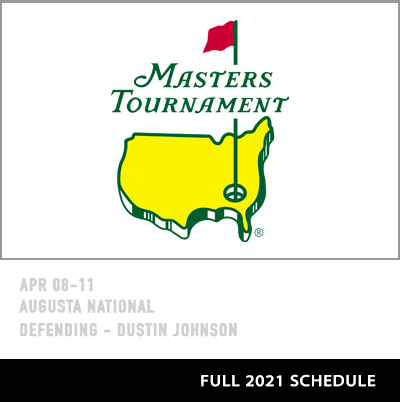 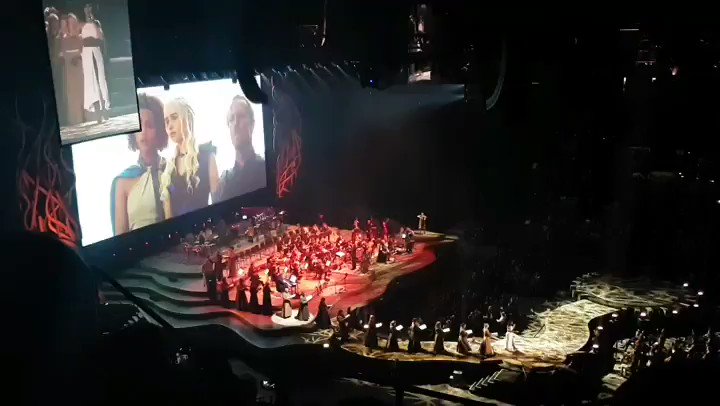 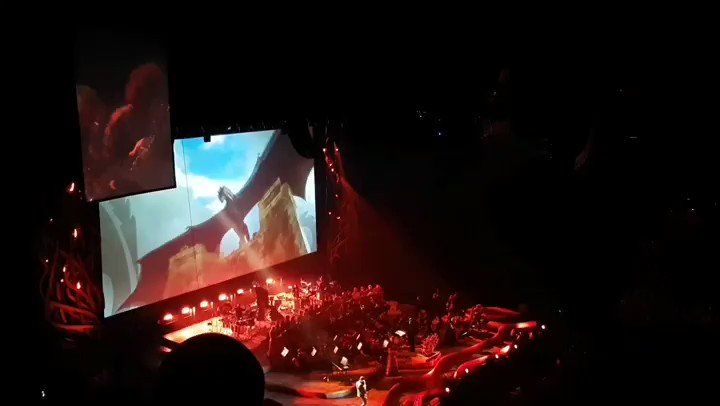