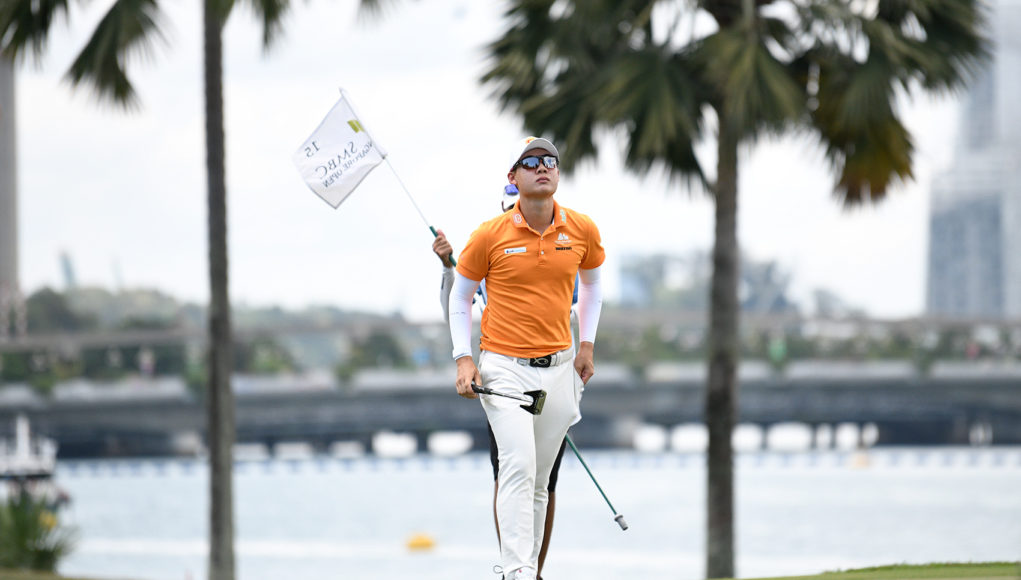 DUBAI, UAE: Jazz Janewattananond capped off a couple of days to forget at the Omega Dubai Desert Classic, with a second successive 76, and an early exit from the European Tour’s flagship event.

After starring at last week’s Singapore Open where he fell agonizingly short of a successful defence, Jazz found the going a whole lot tougher on the testing Emirates Golf Club.

Any hopes of repairing the damage caused by Thursday’s four-over par 76 and sneaking into the weekend were extinguished en-route to the turn on Friday.

Three bogeys in a run of five holes left Jazz six shots off par in need of a miracle. He did manage a couple of birdies on the journey home, but these were overshadowed by a bogey, double-bogey run at 16 and 17.