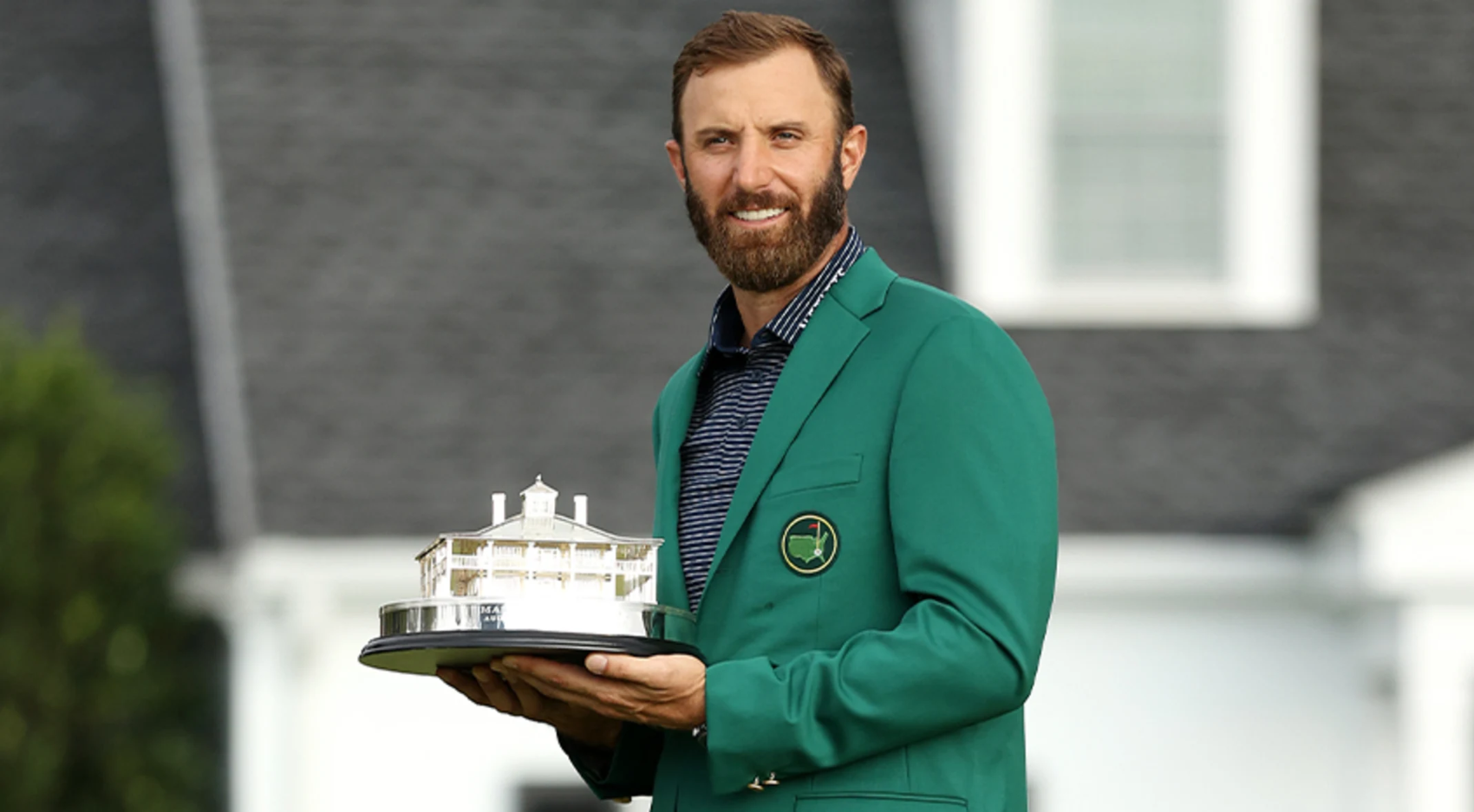 Jazz Janewattananond ended his maiden Masters with a second straight 75 to take a creditable share of 51st position as Dustin Johnson coasted to victory on Sunday.

After reaching the turn in one-under, Jazz ran out of steam over the closing nine holes, ending his first experience at the intimidating Augusta layout with four bogeys.

The 24-year-old from Hua Hin finished on two-over 290, a distant 22 shots behind Dustin Johnson, who claimed his first Masters victory and 24th PGA TOUR career title by five from Sungjae Im and Cameron Smith with a tournament 72-hole record of 20-under 268. 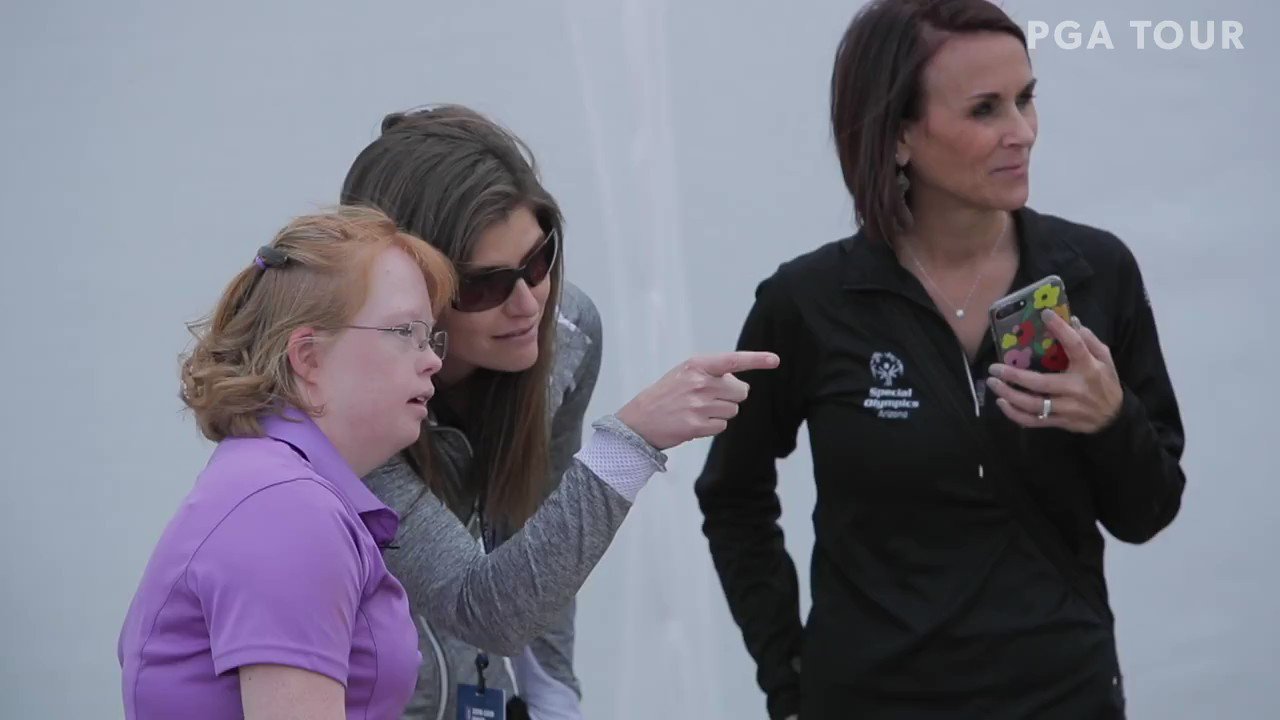