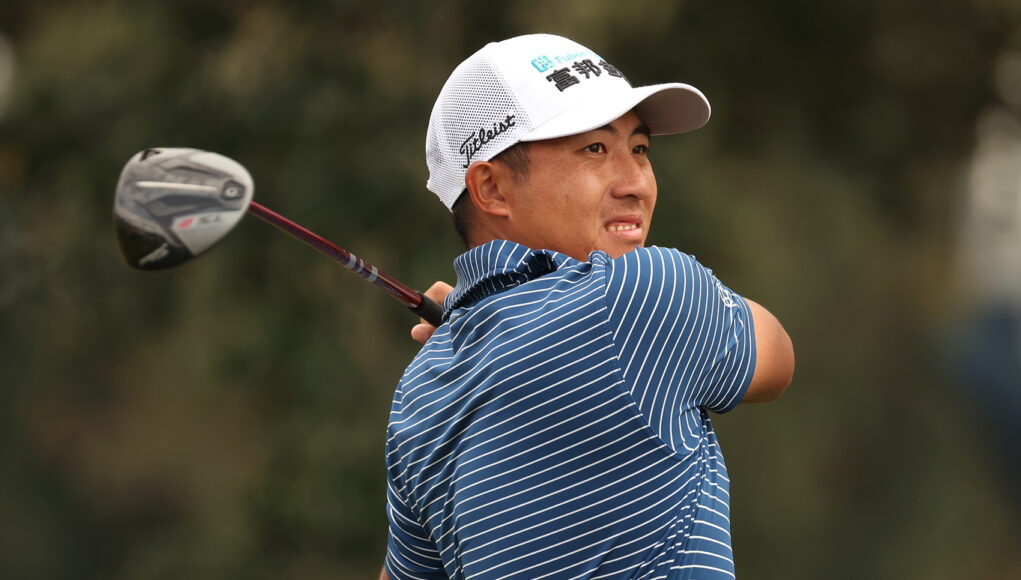 Chinese Taipei’s C.T. Pan is raring to launch his 2022 campaign at The American Express this week with clear goals to make the International Team again for the Presidents Cup and earn a debut appearance in the FedExCup Playoffs finale, the TOUR Championship.

And how does he intend to tick off those goals?

With International teammates Cameron Smith and Hideki Matsuyama having enjoyed memorable victories on the PGA TOUR over the past fortnight in Hawaii, Pan, who earned two points in 2019 Presidents Cup, will be hoping to enjoy the rub of the green himself as he takes on the likes of reigning FedExCup champion Patrick Cantlay, World No. 1 Jon Rahm and title holder Si Woo Kim at PGA West in La Quinta, California.

He admitted his 2020-21 Season was bittersweet as he finished 121st on the FedExCup points list – four rungs above the cut-off to keep his TOUR card – and revealed he had to play through a back injury for several weeks. His lone highlight was bagging an historic bronze medal at the Tokyo Olympic Games where he prevailed in a seven-man playoff which included Rory McIlroy, Collin Morikawa and Matsuyama.

“2021 was tough,” said Pan, 29. “I want to say my game is improving but based on the FedExCup, I barely kept my card which is not something I’m proud of. At the Travelers (Championship), I had a minor injury and I didn’t talk to anyone about it. I was just fighting through it for almost two months, I kind of struggled through the Olympics. Even at the Olympics, it was still there, and it took a few months to get over it. It was kind of a weird year.”

His heroics at the Olympic has been a game-changer. After his podium finish, Pan began the new 2021-22 season with a tied sixth finish at the Fortinet Championship in September and followed up with a joint 11th at the Sanderson Farms Championship.  “I beat the top guys in Tokyo. It was a great confidence booster. The Olympics is such a big stage, even in human history. Your name will be on the list 100 or 200 years later …  it’s really cool. You don’t have opportunities like that. I’m glad I pulled it off,” he said.

“The last couple of years, it’s been a bit downhill for me … I’m not going to lie about it. I think I’ve hit the bottom and it starting back up and trending again. I just have to keep grinding.”

Pan enjoyed some time at home in Taipei during a two-month break towards the end of last year to recharge the batteries, and ensured it was time well spent where he raised some US$380,000 for a local charity from his annual golf event. He also conducted his junior camp, showing off his medal along the way through various media engagements.

Part of his growing confidence is also due to marked improvements in his driving distance where Pan said he averages 15 yards longer from off the tee. Reviewing old videos of his winning putting week at the RBC Heritage has also reminded him of sticking close to the fundamentals with his flat stick.

“My driving and putting have been working really well, that’s why I played well in the first two events. I switched to the Titleist TSI 2 driver last year and started using a longer shaft, 46 inches and it’s helped my launch angle which is now better and much higher. I used to launch about 10 degrees or less which is really low for PGA TOUR standards but now I can launch it to 12 or 15 degrees. It changes the whole game for me. I feel like the courses I played, compared to last year, feels different,” said Pan.

“December was a time to recharge. I’m definitely more comfortable with my game, and my putting. I really want to reach the top-30 in the FedExCup and I want to do it really badly. I want to make it happen. It requires a lot of work, a lot of good scoring and it’s going to be a great challenge. I also want to be on the Presidents Cup again. After Royal Melbourne, our International players have enjoyed a lot of wins. When it becomes competitive, it’ll be good for our captain Trevor Immelman. Guys are striving to be selected. It’s good to have this positive momentum.” 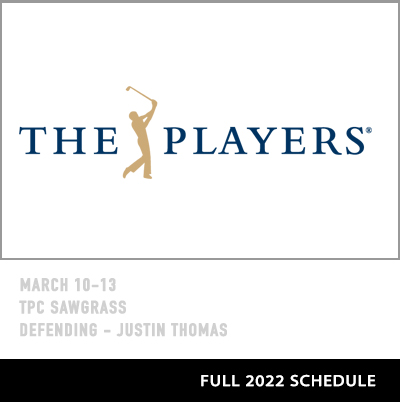