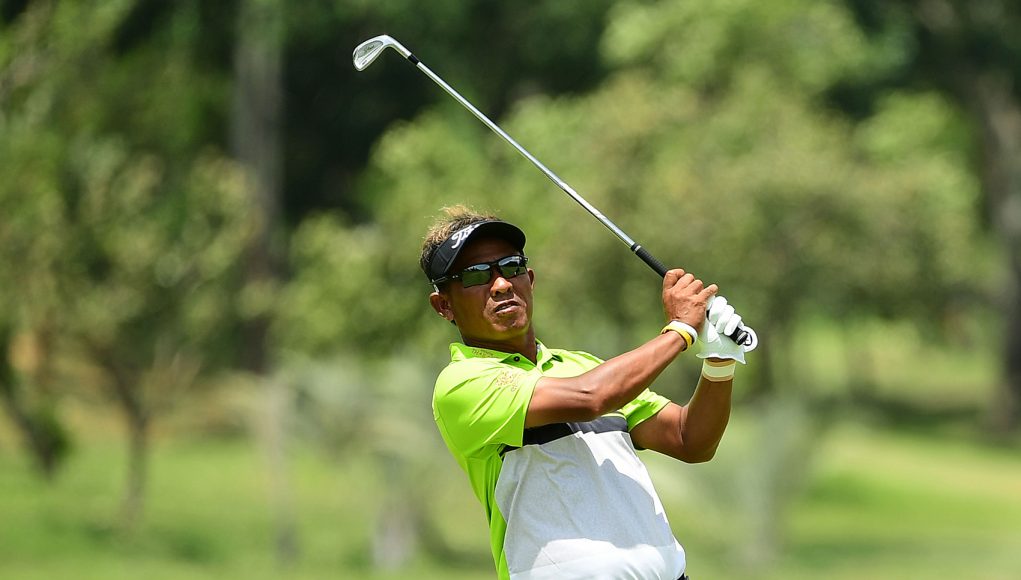 BGB Editors
BANGKOK, Thailand: The Queen’s Cup hosted by Jaidee Foundation will be the newest event to be included into the 2018 Asian Tour schedule and it will be held from November 29 to December 2 at the Legacy Golf Club in Bangkok.

The full-field tournament, with a prize purse of US$500,000, is the Asian Tour’s fourth stop in Thailand this year.

The Tour has seen many Thai golfers such as Panuphol Pittayarat and Jazz Janewattananond excelling in 2018. They will want to finish their year with a flourish on home soil.

With the season coming to an end, the Queen’s Cup hosted by Jaidee Foundation will also provide golfers with an opportunity to improve their rankings on the Asian Tour’s Habitat for Humanity Standings and secure their cards for the 2019 season.

Thailand’s Thongchai Jaidee is one of the most decorated players on the Asian Tour. The establishment of his namesake foundation is one of the many ways he has given back to the game.

In particular, the Thongchai Jaidee Foundation tournament has been featured successfully on the Asian Development Tour (ADT) in the last three years. The tournament has helped paved the way for many aspiring golfers.

Thai legend Thongchai Jaidee, who leads the Asian Tour in all-time earnings, commented on his latest collaboration with the Asian Tour.

“It gives us great pleasure to announce that the Jaidee Foundation will be hosting the Queen’s Cup. It is a great honour to stage an event in the name of Her Majesty Queen Sirikit. The Jaidee Foundation has hosted the ADT for several years now and we felt the time was right to take the tournament to the next level. We hope this is a valuable addition to the schedule and provides an opportunity for the Thai players and all the other participants to fight their way to keeping their Asian Tour cards.”

“We are thrilled to be back in Thailand for the Queen’s Cup hosted by Jaidee Foundation later this season. Thongchai has always given back to the game and we are very grateful that he has elevated his support this year through this US$500,000 tournament on the Asian Tour. It is amazing to see Thai golfers doing so well on all the Tours across the world. Events like this are tremendous in providing a pathway for our players to the world stage. ”