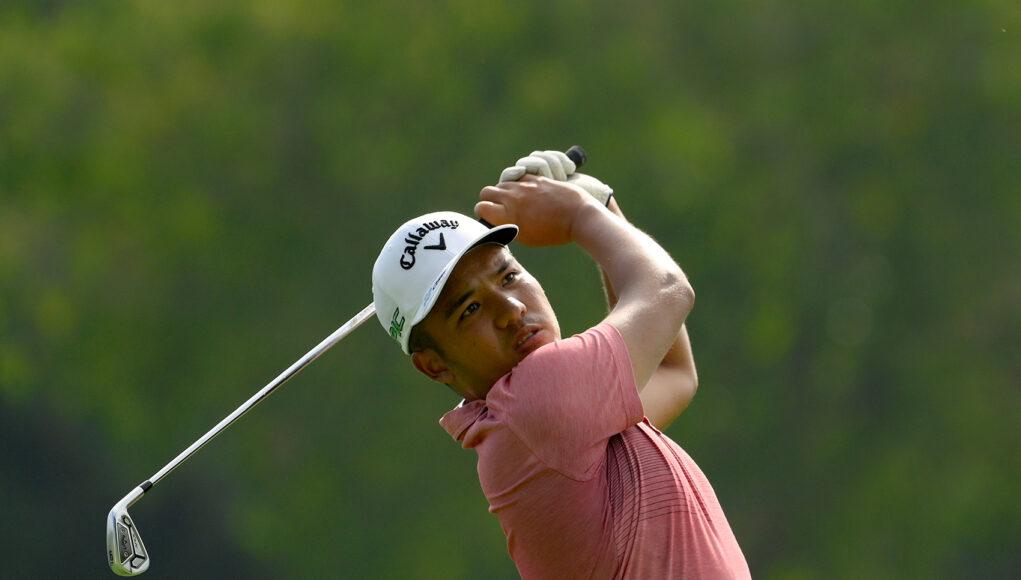 Korean Taehoon Ok sensationally eagled the two par fives on the front nine of the tough Serapong Course at Sentosa Golf Club today to help take the clubhouse lead, along with Thailand’s Suradit Yongcharoenchai, on the opening day of the US$1.25 million SMBC Singapore Open.

Ok and Suradit fired five-under-par 66s in the final event of the season on the Asian Tour to lead from Korean Sihwan Kim, Thailand’s Sadom Kaewkanjana, and Justin De Los Santos from the Philippines who returned 67s.

Koreans Joohyung Kim – the current leader of the Asian Tour Order of Merit and winner of last week’s The Singapore International – and Dongkyu Jang came in with 68s, in a group of players consisting of Thailand’s 14-year-old wonderkid Ratchanon Chantananuwat, Tirawat Kaewsiribandit, and Kosuke Hamamoto and Singapore’s Jesse Yap.

Play was abandoned for the day at 5.51pm due to poor weather (lightning and rain), with 52 players due to resume their opening rounds at 7.30am on Friday.

Little-known Ok hit a rescue to 20 feet for his eagle on the fourth and on the par-five seventh nailed a three wood to 15 feet and holed out.  He also made three birdies, including one on 18, and two bogeys.

“The last tournament didn’t go too well so I was feeling a bit anxious,” said the 23 year old, who missed the cut in The Singapore International.

“But after last week I’ve been practicing a lot, so think I’ve improved and think I have figured things out.”

He added: “After the 2021 season ended, I was trying to fix my swing, but it wasn’t going too well. But this time I’m feeling pretty good so I’m just going to do my best.”

The Korean tied for 10th in the Blue Canyon Phuket Championship at the end of last year suggesting more results were to follow.

Back in 2020 he made three birdies in his last five holes to secure the last card at the Qualifying School.

Suradit had a chance to take the outright lead but missed an eagle putt on the par-five 18th from 15 feet. Impressively, he went round bogey free.

“I played good, putting was okay, I made tee shots that were very good today but some second shots on par threes were not so good, but it’s okay.”

He played on the European Tour last year and feels he has come back stronger.

“It was a great experience playing in Europe. I am definitely a better player,” added the Thai golfer.

Joohyung Kim put himself in a strong position to win the Merit title at the weekend.

He said: “Just trying to stay in the moment. That’s what I’ve been working on for the past couple of weeks. And I think it was a really good example of it today. I just kept telling myself, it’s just the first round I can’t win it today. So just hang in there and just keep hitting good shots.

“I am bit disappointed. I could have done better,” said the confident teenager.

“It was amazing playing with Paul. He is such a nice guy and a great ball striker!”

Casey in his first event back after the end of season break returned a 76. 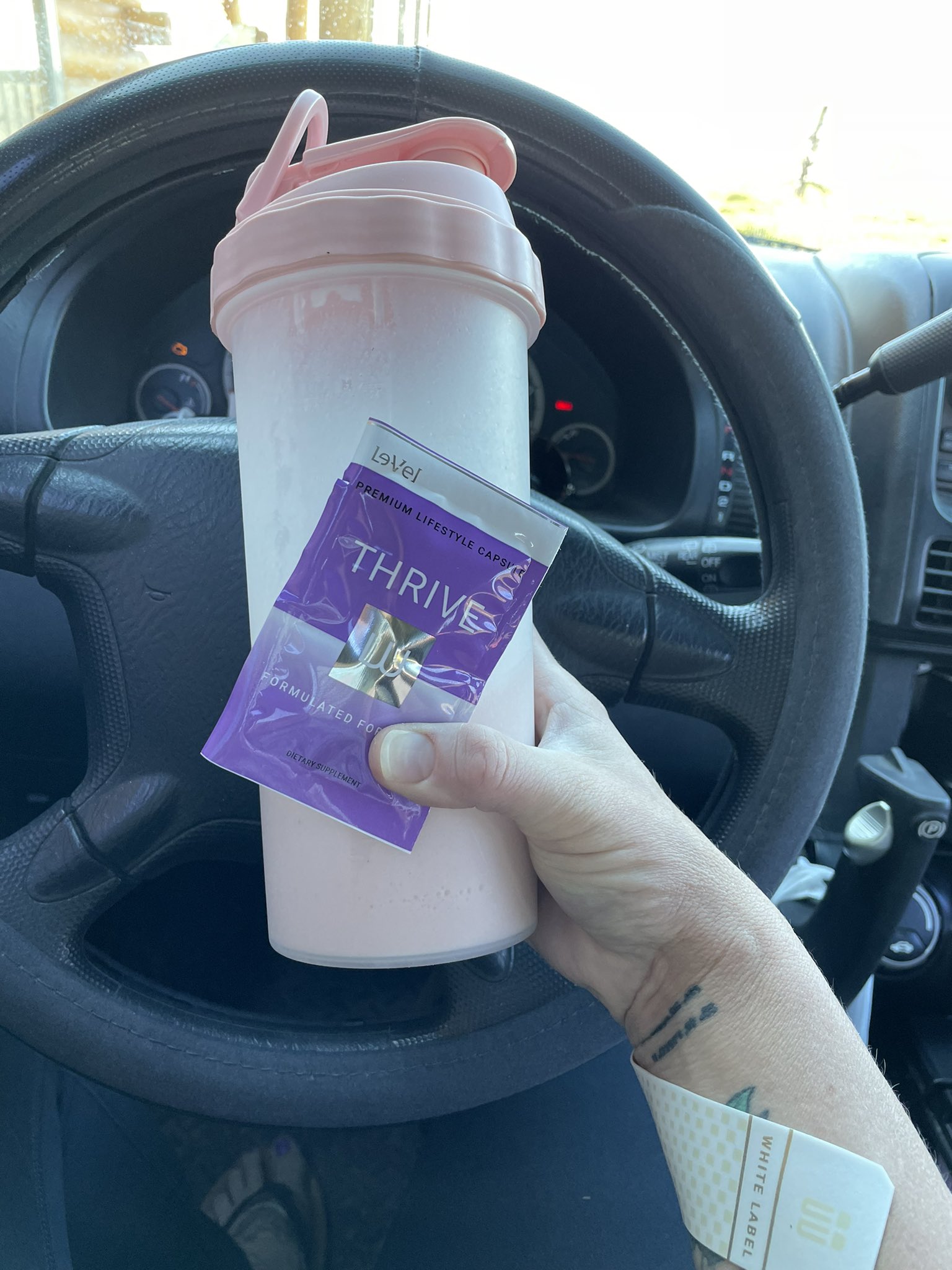