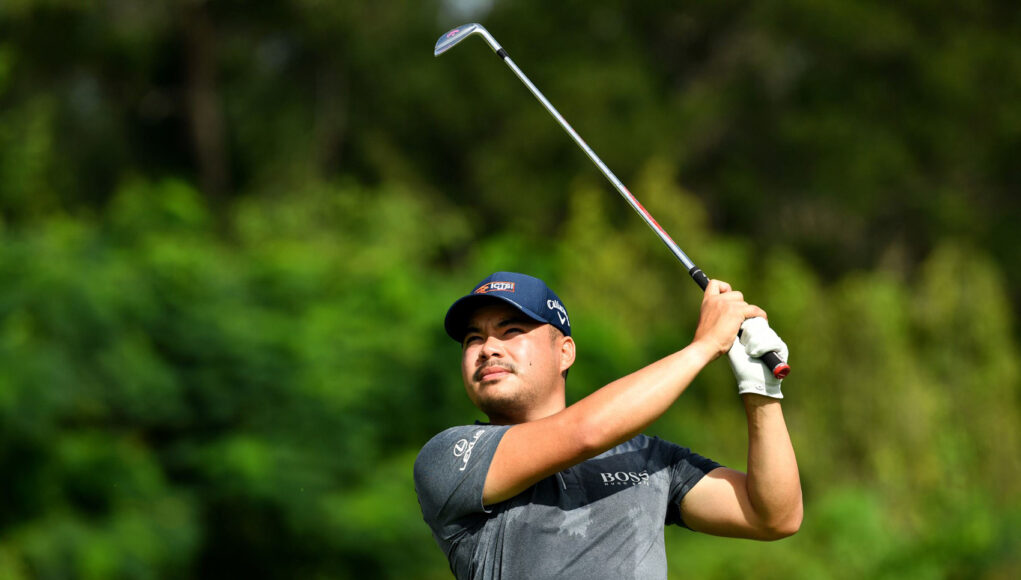 Miguel Tabuena has returned from a long stint in the United States to compete in this week’s Blue Canyon Phuket Championship and says he is aiming to be in contention on Sunday despite limited playing opportunities this year.

The two-time Asian Tour winner has been camped in Washington for much of the year and has just got back to the region for a tournament that marks the resumption of the Asian Tour’s 2020-21 season.

“I have recovered from a bit of jetlag,” said the Filipino.

“Today was the first time this week I didn’t wake up before three, which was pretty good.”

He has been starved of playing opportunities because of the pandemic, but when he has competed he has seized the opportunity, including winning an event in September run by the PGA of America.

“The game is there. I’ve been seven or eight months away from this heat. I am just trying to preserve my body as well as I can although I am pretty used to it and I know what to expect,” added the 27-year-old, who has been practicing regularly with PGA Tour player Cam Davis from Australia while in the States.

“I have to hydrate a bit more this week. So, this week is more about maintaining my body.”

The second of his Asian Tour wins actually came in Thailand at the Queen’s Cup in 2018 so he is in a good space this week.

“I know the game is there, hopefully it shows up. If it doesn’t, it doesn’t matter, it’s good to be back playing again especially in Thailand. Hopefully I can contend, I always play to contend,” he said.

“I want to be in a situation where I can win on Sunday but if the situation is not there its just to improve every week.” 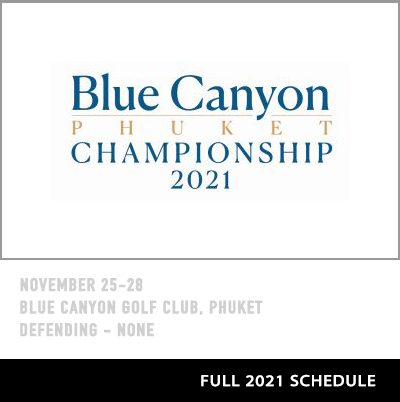 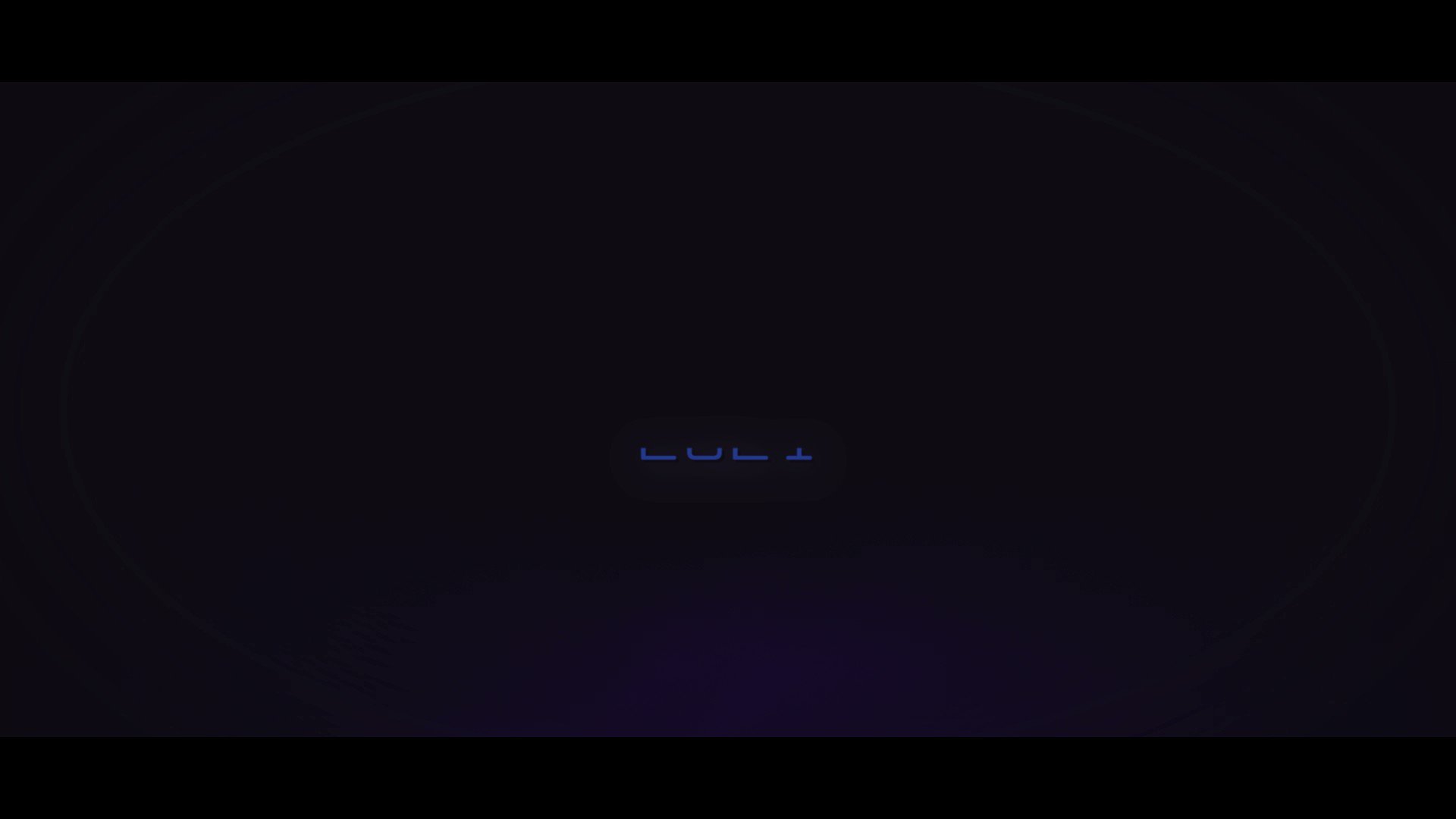