BANGKOK, Thailand: Thailand’s Kiradech Aphibarnrat endured a tough opening to the THE PLAYERS Championship on Thursday, the big-hitting Thai slumping to a disappointing 84 in tough scoring conditions at the THE PLAYERS Stadium Course at TPC Sawgrass.

He started his day with a birdie on the first hole before enduring a difficult time culminating in a double-bogey, triple-bogey finish to sign for a 12-over-par 84.

Lahiri opted to return on Friday morning to complete his opening round where he faces a four-foot putt for par. England’s Tommy Fleetwood and Keegan Bradley of the United States share the lead on 65s in the PGA TOUR’s flagship event.

Playing in the final group out in the afternoon session where swirling winds made conditions challenging, Lahiri, the only player in the 144-man field to not complete the first round, sank three birdies against a lone bogey. He has missed the cut at THE PLAYERS on three previous occasions.

“I was watching it in the morning and it looked like you can make so many birdies and when I got out on the front nine, it was like which golf course was I watching,” said Lahiri.

“It was quite hard. They (greens) got dry quicker than I thought. I played last out in the afternoon two years ago and I just feel bad for the guys who are going out last tomorrow. It’ll be near impossible on the greens. It was hard but I played good,” said Lahiri, who will return at 9am Friday to complete his last hole before going back out at 9.35am for his second round.

The tenacious Indian holed a seven-footer for his opening birdie on the par-5 second hole before dropping his lone bogey on the eighth. An easy tap-in on 11 followed by a nine-foot conversion on 15 put him on track for what would be only his second under-par round at TPC Sawgrass. Lahiri knows he still has to make improvements.

“I’m a bit disappointed as I bailed out on a lot of golf shots. I’m working on my swing and there’s a little process of getting the confidence back. As the week progresses, I’ll go at more flags and commit to more swings. All in all, I played solid and hit a lot of greens. I like to hit it a little closer tomorrow,” said Lahiri.

“The greens had a lot of moisture yesterday and the day before due the rain and with the winds today, they dried out quickly. It can make the surface a bit bumpy and it was pitch dark which was why I chose to stop.

“I’m going to come back at 9am, hit the putt and then I start my second round at 9.35am. I’m looking forward to playing tomorrow morning as conditions will be a little bit easier but I still need to play well. I need to be focused on that.”

Kiradech slumps to opening 84 at THE PLAYERS Championship

Lahiri seeking change of fortunes at THE PLAYERS Championship 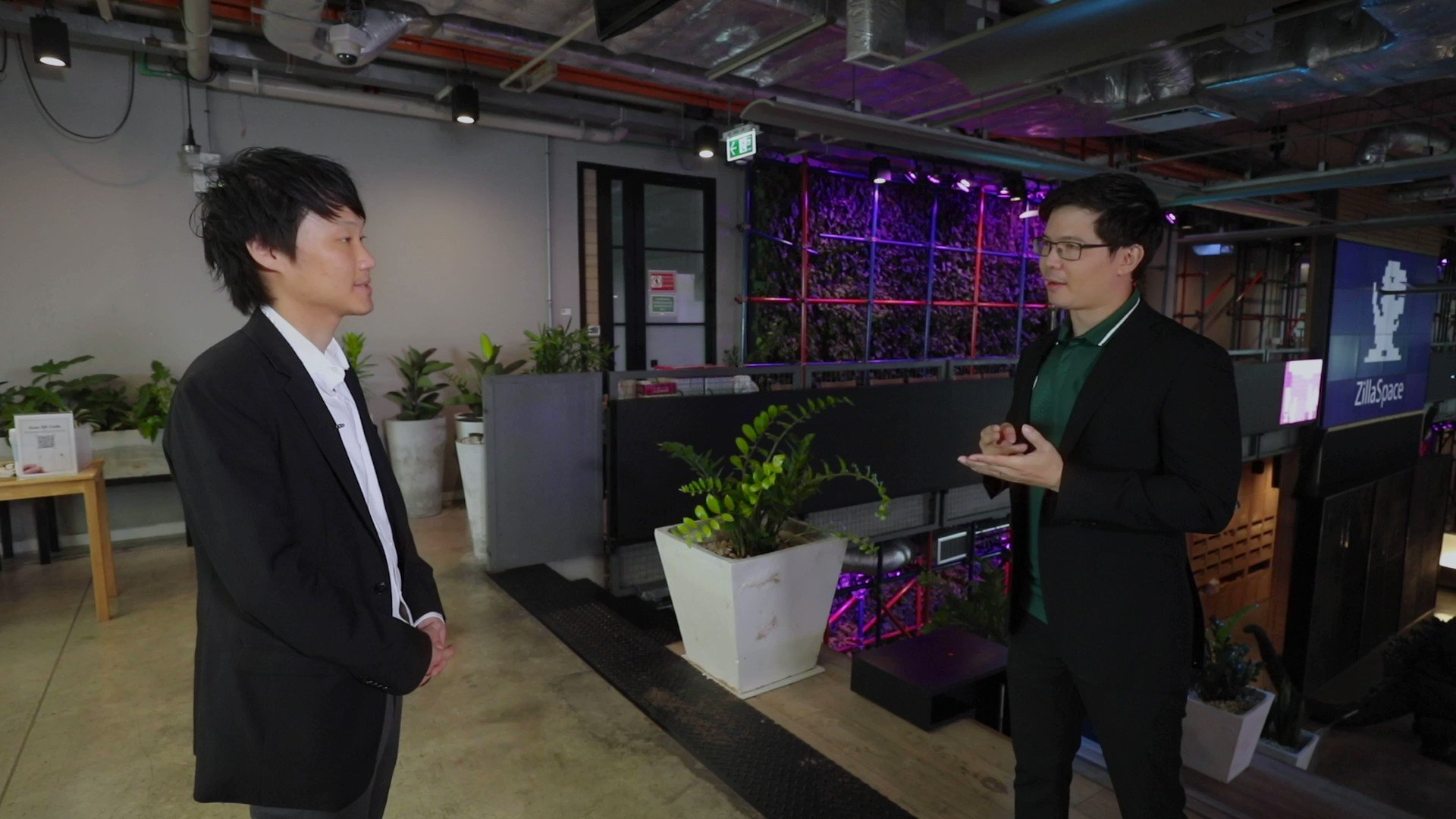