Home PGA TOUR 2020 The Players Kiradech, Jazz fired up for THE PLAYERS challenge 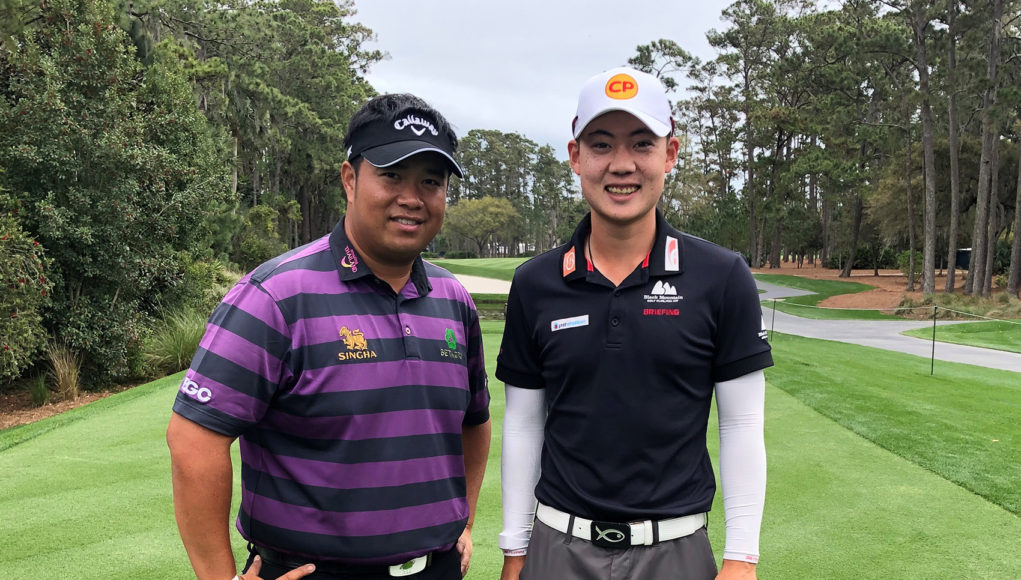 In three previous starts at THE PLAYERS Championship, Kiradech has endured painful memories with two double bogeys and one quadruple bogey blighting his challenge in the PGA TOUR’s flagship tournament.

In eight visits to the signature hole, which plays 137 yards onto an island green surrounded by water, the burly Thai is six-over-par on the 17th hole alone.

This week, he returns to the TOUR’s US$15 million showpiece determined to tame the infamous hole and arrest a decline in form which has seen him make just two cuts from six starts this season.

“It’s always great to be back at TPC Sawgrass for THE PLAYERS,” said Kiradech. “It’s the best tournament and as you know, we call it the fifth major and we’re just looking forward to it. I like the course. I like the environment where there are a lot of spectators and there are Thai fans too which is nice.

“The field is strong, everyone pays attention and everyone wants to have the title under their belt. It’s the same for me. If you win THE PLAYERS, you know you can win a major. TPC Sawgrass is a fantastic test. I really like it.”

He reckons the difficulty at 17 is created by the swirly winds and stadium-like setting where thousands of fans gather annually at the most popular spot at TPC Sawgrass. “You have a stadium setting around the green which blocks the wind a bit. You can’t judge the wind from the tee box,” said Kiradech.

“If it’s under normal conditions I would say it’s probably the easiest par 3 hole. But when nerves come into play too and the winds pick up, it’s such a difficult hole. It has hurt me a lot over the past few years.”

Kiradech, 30, finished T18 in the 2018 edition, thanks to a closing 67 which was preceded by three straight 71s. It could have been a much higher finish if he had not put two balls into the water on 17, leading to a quadruple seven.

He hopes quickly turn his season around where he currently lies a lowly 164th on the FedExCup points list. The top-125 qualify for the FedExCup Playoffs and effectively retain their TOUR cards for next season.

“I would say it goes back to my body,” lamented Kiradech. “Since Augusta (Masters Tournament last April where he hurt his knee), it’s been almost one year that I can’t play my best golf and can’t bring out my A-game. I’m struggling right now but I just hope to have one good week to get my confidence back and to get my season going again.”

He will have good company this week as countryman and reigning Asian Tour No. 1 Jazz Janewattananond is in the elite field, thanks to being in the top-50 of the Official World Golf Ranking.

“It’s fantastic. He’s a young and talented kid and it’s nice to see more than one Thai player in the field here. One is great but two is fantastic,” said Kiradech, who played a practice round with Jazz on Monday.

After missing the cut last week at the Arnold Palmer Invitational presented by Mastercard, the slightly built Jazz hopes to bounce back with a strong debut appearance at THE PLAYERS.

“Everyone says it’s the fifth major,” said Jazz. “It’s a big event. It’s a tournament I’ve always wanted to play and see how hard the course is and how the players handle it. I’m excited to play the 17th hole … hopefully I don’t put any balls in the water. Just pray to God that I’m on the green. I know it’s just a wedge (shot) but a lot of people have messed up there. Hopefully I don’t.”

While his dream is to eventually join Kiradech on the PGA TOUR, the 24-year-old Jazz knows he needs to make improvements to compete at the highest level consistently. He featured in the WGC-Mexico Championship last month, finishing T53, and will make his debut in the WGC-Dell Technologies Match Play later this month.

“It’s been a great experience being here, seeing this tournament in real life. Last week was a bit shaky … it was a tough golf course. I just need to take this as a new week and learn how to play the golf course better. The set-ups are hard and you can’t go for everything. You have to pace yourself and it was the same in Mexico. Just need to pace myself better this week. I’ve learned a lot and I’m trying to get used to these type of tournaments more,” said Jazz. 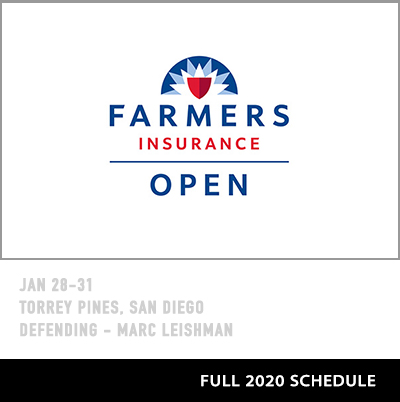 Matsuyama fires stunning 63 to finish second behind Ortiz at Houston...