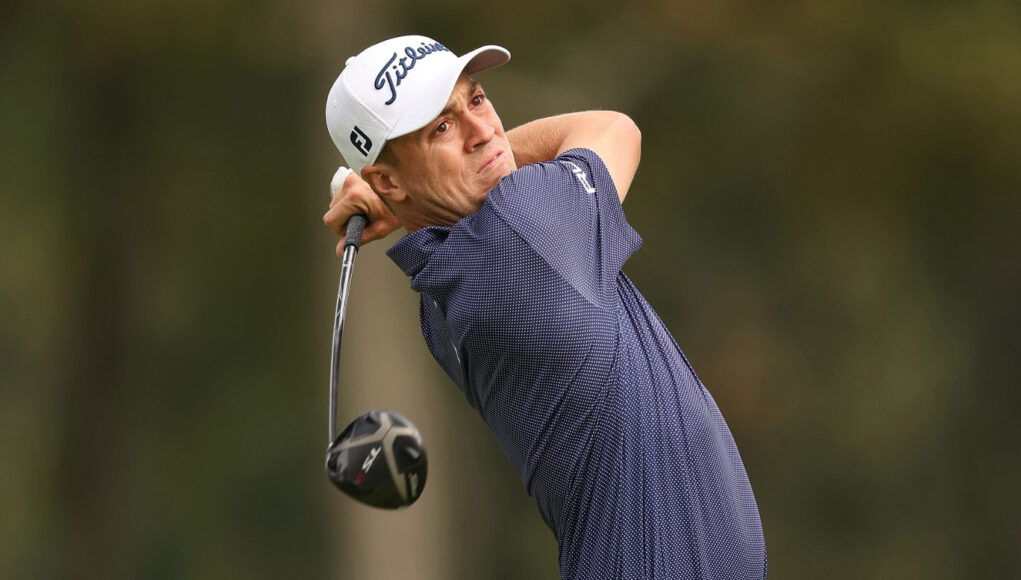 Words by BGB Editorial
NEW YORK, New York: Justin Thomas took advantage of a surprisingly toothless Winged Foot to post a fine 65 and take a narrow lead after the opening throes of the U. S. Open.

The American recorded the lowest score in six U.S. Opens played at the foreboding layout, to edge one shot clear of Patrick Reed – who aced the par-three seventh – Matthew Wolff and Belgium’s Thomas Pieters.

A rejuvenated Rory McIlroy posted a 67 to move within three of the lead, alongside veteran Englishman Lee Westwood and perennial Major mover Louis Oosthuizen of South Africa.

“It was unfortunate the fans weren’t here because that would have been an awesome experience. But at the same time, an ace is an ace. I’ll take it either way,”

Thomas rolled in six birdies against a solitary bogey – at the third, and capped off his round with a 25-footer on the 18th that needed – and received – the delicate of touches.

“Yeah, 65 is fun no matter where you play, especially at Winged Foot,” said a delighted Thomas.

“I was in a really good frame of mind, and I was focused. I just was sticking to my routine and playing every shot, as opposed to getting ahead of myself. It’s one of those rounds where … next thing you know, you make the putt on 18, you’re done for the day.”

For a player who enjoys a battle against the elements, the crowd, indeed anything, Reed stumbled on a Winged Foot with an air of surrender. Receptive greens, soft fairways made it a more welcoming proposition that normal.

A run of four pars was broken by a double bogey on the fifth, but he responded in fine style, with a birdie at six and then a nine-iron inspired ace at seven.

“It was unfortunate the fans weren’t here because that would have been an awesome experience. But at the same time, an ace is an ace. I’ll take it either way,” said Reed, who picked up three birdies on the journey home.

Jazz Janewattananond opened with a solid three-over par 73. The Thai star ended the day on a high, rolling in a birdie at the 18th to move into a share of 71st. First priority on Friday will be to make the cut line. 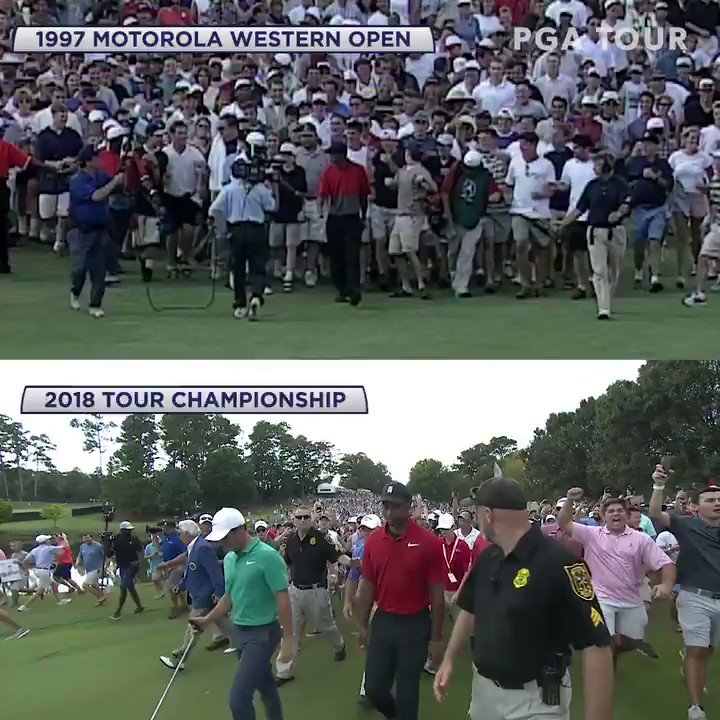