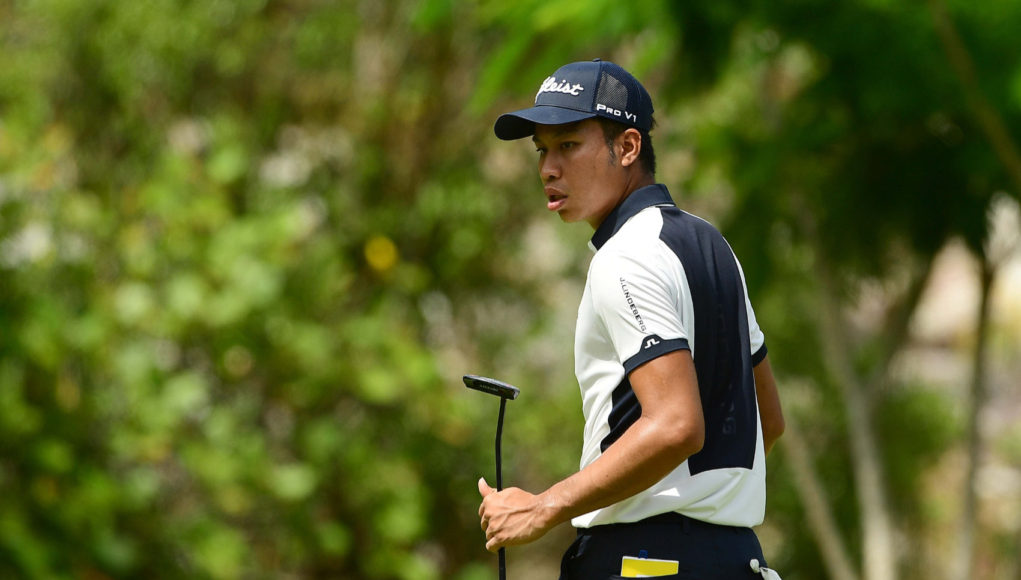 Chiba prefecture, Japan, May 9: Thailand’s Danthai Boonma laid down the early marker when he opened with a flawless four-under-par 67 to take the first round lead under blustery conditions at the Asia-Pacific Diamond Cup on Thursday.

On a day where only 12 out of 144 players broke par, Danthai emerged as the leader of the pack when he marked his card with two birdies and an eagle to stay ahead at the Sobu Country Club.

The Thai, a one-time Asian Tour winner, has already won twice this year with victories coming from a domestic event in February and on the Japan Challenge Tour last month.

The experienced Australian is no stranger to success in Japan, holding multiple wins in the Land of the Rising Sun, with the latest coming only last month in Nagoya.

The Asia-Pacific Diamond Cup is the Asian Tour’s first stop in Japan this season and second of four co-sanctioned events with the Japan Golf Tour Organisation (JGTO) this year. 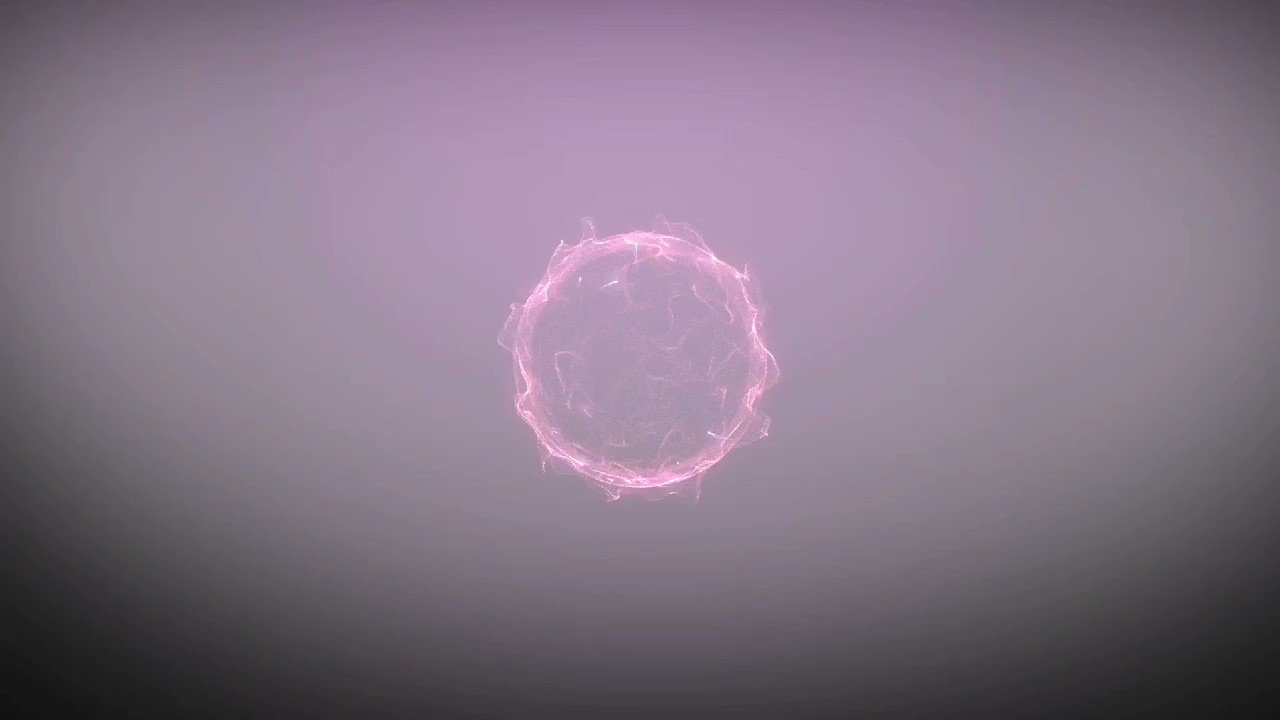 3
Malik Bosede @mbintegrator 1 day ago
What better way to debut than to win the whole #DiamondCup 💎 https://t.co/nQ9ADbItqX
8
DADDY OF THE DISTRICT 👑 @Jordan_Blade92 1 day ago
— advertisement —