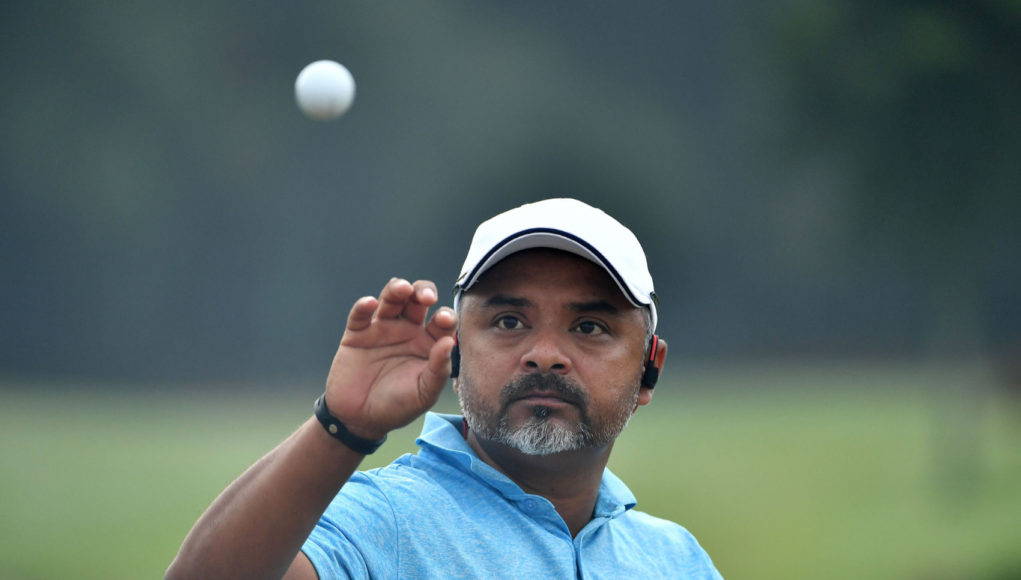 Chiba prefecture, Japan, May 8: India’s Rahil Gangjee is confident his year-long experience of playing in Japan will put him in good stead for the Asia-Pacific Diamond Cup which starts on Thursday.

Gangjee clinched an emotional victory in Japan last April when he ended a 14-year title wait on the Asian Tour then.

While he has yet to savour the euphoria of winning again, the Indian knows he has to instill the same self-belief that saw him end his barren run last year.

Like Gangjee, Brazil’s Adilson Da Silva also had to wait long before he made his Asian Tour breakthrough in Chinese Taipei last year.

Da Silva, who started playing on Tour after coming through the Qualifying School in 2011, had a top-15 finish in China last week and is looking forward for another shot at glory at the Asia-Pacific Diamond Cup.

Australia’s Zach Murray Australian rookie Zach Murray, who claimed his Asian Tour breakthrough in New Zealand in March, is hoping to spring a surprise again and establish himself as another genuine contender when the tournament gets underway.

The towering Australian, who stands at 1.96cm, first served notice of his talent with his wire-to-wire victory in what was only his third start on the Asian Tour since coming through the Qualifying School last December.