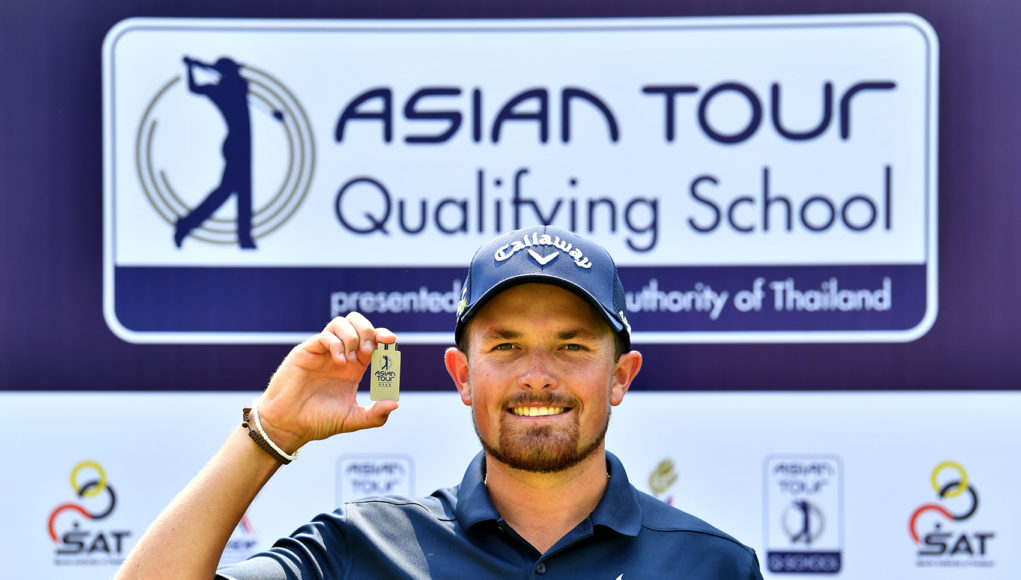 HUA HIN, Thailand: Zimbabwean Benjamin Follett-Smith restored his much-needed confidence after closing with a one-under-par 70 to finish top of the class with a one-shot victory at the Final Stage of the 2020 Asian Tour Qualifying School on Sunday.

Playing in his third straight attempt at the Qualifying School, the 23-year-old led the grueling 90-hole battle from the second round before carding three birdies against two bogeys for a five-day total of 15-under-par 340 at the Lake View Resort and Golf Club.

Follett-Smith, a one-time winner on the Sunshine Tour, was among the 35 graduates, who successfully secured their Asian Tour cards for the 2020 season after finishing inside top-35 and ties at the conclusion of the fifth and final round which was held on the A&B course.

Australian Will Heffernan, who had advanced from the First Stage of the Qualifying School last week, made it a memorable two-week run after signing for a solid 66 to take second place. Like Follett-Smith, Heffernan also proved third time lucky in his Qualifying School attempt.

Sweden’s Malcolm Kokocinski successfully regained his Tour card after enduring a disappointing 2019 season. A closing 71 saw him share third place on 343 with 19-year-old Burmese Hein Sithu, who lived up to expectations by closing with a second straight 69.

The 2020 Asian Tour Qualifying School, which comprised of two stages – First Stage and Final stage, attracted a total of 458 entries from 37 countries across the globe.

Players who compete in the 2020 Qualifying School will also be eligible to play on the Asian Development Tour (ADT), which was launched in 2010 as a gateway to the premier Asian Tour. 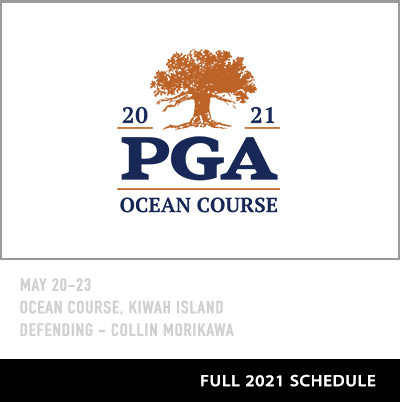 Have you tried the delicious new Summer Salads at #Nandos, here at Walkergate #Durham, yet? Rainbow Bowl or Quinoa & Feta Salad, which is your favourite? https://t.co/wqsxXcCbsQ #WhereItsAt
EnjoyWalkergate @EnjoyWalkergate 7 hours ago
-- advertisement --