Happy with the consistency this week. I made too many small errors on and around the greens that added up to hurt me enough. Disappointed not to finish in the top-10

A final round 3-under 68, which included four birdies and a lone bogey at Port Royal Golf Course, ensured Kiradech his best result in a year with his 10-under 274 total while Lahiri maintained his resurgence in form with a closing 67 which moved him up to 31st position in the latest FedExCup rankings.

The 48-year-old Gay claimed his fifth PGA TOUR victory with a playoff win over Wyndham Clark as he ended a winless streak since 2013. Gay and Clark ended the week on 15-under 269.

Lahiri closed out his week with six birdies against two bogeys on a week where he ranked tied first for most birdies made during the tournament. It also maintained his solid start to the new 2020-21 PGA TOUR Season where he registered two top-40s and a tied sixth finish in three previous starts.

“Happy with the consistency this week. I made too many small errors on and around the greens that added up to hurt me enough. Disappointed not to finish in the top-10,” said the Indian star, who is featuring in his sixth straight PGA TOUR Season.

Starting the final round four off the pace, Lahiri started strongly with birdies on Hole Nos. 2, 4 and 7 but dropped a bogey on nine. He made par over the next five holes before closing with three birdies in his last four holes which included a second bogey of the round on Hole No. 16.

“I feel like the game is getting more rounded with every passing week. The biggest challenge and disappointment is not being able to play events and as of now, I’m not in to any of the remaining events on the Schedule (for this year). I may try to Monday qualify for Sea Island (the RSM Classic in three weeks‘ time).”

Kiradech, who played alongside Lahiri in the final round,  started the final day three shots back but could not get his game firing on all cylinders to mount a challenge for a maiden PGA TOUR victory. He made birdies on the fourth and seventh holes but a bogey on nine pulled the brakes on his game. The Thai converted a two-feet birdie on 10 and ended his day with a 20-foot birdie conversion on the last.

“The putter was not hot enough to get the job done,” said Kiradech, whose best finish prior to this week was T8 at THE CJ CUP @ NINE BRIDGES in Korea last October. 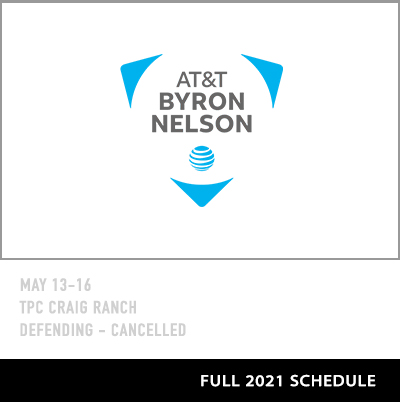