Words by BGB Editorial
OLYMPIA FIELDS, Illinois: Jon Rahm recorded a dramatic victory at the BMW Championship on Sunday, rolling in a glorious 66-feet birdie putt for a playoff win over Dustin Johnson on Sunday.

Rahm closed with a stunning 64 to force a playoff with Johnson, who had to make a 45-foot curling putt on the 18th hole in regulation to stay in the tournament.

The Spaniard then produced a magical stroke of his own in the first extra hole to earn his fifth PGA TOUR title.

Rahm moved into second place on the FedExCup points list and will start the TOUR Championship two shots behind Johnson.

“If you’re going to tell me I’m going to make a 66 footer to win a tournament I’ll take that any day.”

“I knew how good DJ has been playing. I was expecting nothing else,” Rahm said. “I was fully confident it was going to come into a playoff and hoping to win it. Never did I think I would make another 50-, 60-footer, a couple of breaks in there, to end up winning it.

“If you’re going to tell me I’m going to make a 66 footer to win a tournament I’ll take that any day. I think we all want the flashy finish, maybe not the stress that comes with it, but I set out with myself to enjoy even the uncomfortable moments we had out there today, and man, it was fun. Pretty close to the best way to finish it.”

Johnson was disappointed to miss out on a second straight victory after a dominating 11-shot triumph at The Northern Trust last week. However, he is now focusing on the TOUR Championship as he seeks to lift the FedExCup for the first time in his career.

“Yeah, obviously the goal was to be No. 1 going into East Lake, and I am still No. 1. Yeah, I mean, I like my position. I feel like the game is in really good form right now. I’m really, really pleased with all aspects of the game. I’m really looking forward to next week and a chance to win the FedExCup.”

Japan’s Hideki Matsuyama had to settle for joint third place for the second successive year at the BMW Championship, finishing two shots behind winner

Matsuyama entered the final day tied for the overnight lead with Johnson but a closing 1-under 69 in the penultimate FedExCup Playoffs event left him frustrated in his bid for a sixth PGA TOUR victory.

His fifth top-10 of the season pushed the 28-year-old Asian star eight rungs up to 10thplace in the FedExCup points list where he will start next week’s Playoff Finale, the TOUR Championship at 4-under in the staggered start format. He will be six shots behind Johnson who will begin the season-ending tournament with a 10-under score by virtue of being No. 1 on the FedExCup points list.

“It was a really disappointing result today. But I will reset for next week and try to do my best next week.”

Birdies on Hole Nos. 2, 6 and 15 were offset by bogeys on Hole Nos. 3 and 11, due largely to another day of tough scoring. Matsuyama found only seven fairways and 10 greens in regulation during his final round.

“It was a really disappointing result today. But I will reset for next week and try to do my best next week,” said Matsuyama, who will qualify for his seventh successive TOUR Championship at East Lake Golf Club, Atlanta.

“I did a good job of playing patient golf in very tough conditions this week. But I realize my long game needs some refinement to play well at East Lake so I will rest and put in time to practice before next week.”

Korea’s Sungjae Im will join Matsuyama on 4-under at the TOUR Championship after locking in ninth position on the FedExCup points list after the conclusion of the BMW Championship. He shot a 69 with three birdies and two bogeys for his lone sub-par round at Olympia Fields this week and settled for tied 56th position. 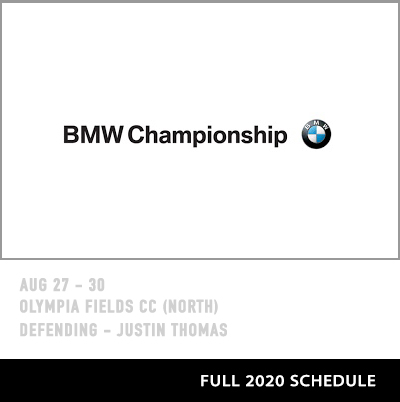 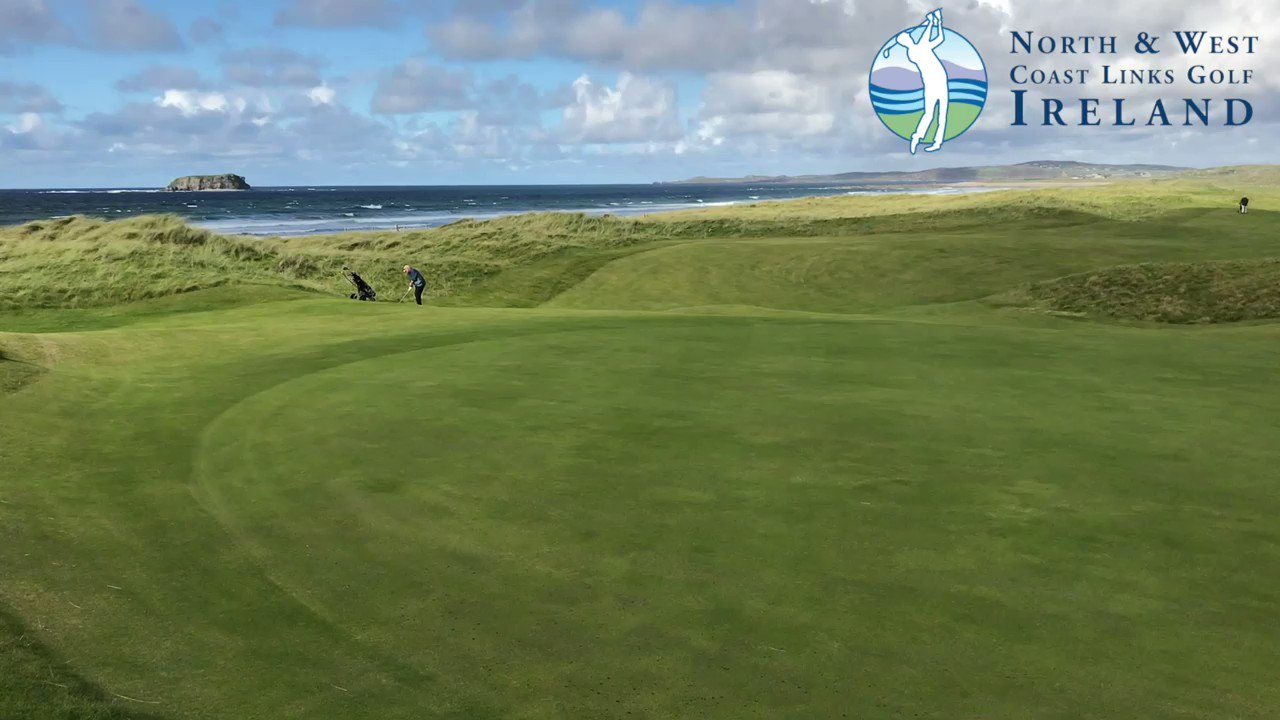