Words by BGB Editorial
LONDON, England: Shane Lowry and Matt Fitzpatrick took advantage of the friendlier early conditions to move to the top of the leaderboard at the halfway stage of the BMW PGA Championship.

“I’ve never really kicked on around here, I don’t think, but if I can just keep playing how I’ve been playing, make some putts as well, there’s no reason why I can’t finish it off.”

Lowry who made a late decision to fly over from Ireland for this week’s event, rolled in seven birdies en route to a flawless 65. A score matched by Fitzpatrick, who at one point looked on course to break the course record until he came unstuck with a double bogey six at his closing hole – the par-four eighth.

“This is my best position I’ve been here,” said Fitzpatrick, who posted seven birdies and an eagle before his late slip. “I love the golf course. I’ve always felt it suited my game.

“I’ve never really kicked on around here, I don’t think, but if I can just keep playing how I’ve been playing, make some putts as well, there’s no reason why I can’t finish it off.”

As the rain closed in, so the Wentworth layout bared it’s teeth, with only Tyrrell Hatton of the late starters making any inroads on the leaderboard.

The Englishman managed to consolidate during the worst of the weather and then made hay when conditions improved, finishing strongly with three birdies in his closing four holes to move within one of the leading duo on 11-under par.

“I’ve driven the ball pretty well,” said Hatton, a two-time Rolex Series winner. “I’ve not missed too many fairways, which I think is quite key out there.

“Even though the rough’s not that long, it’s so wet, it’s just pretty miserable to play out of. It just doesn’t go anywhere. I need to keep that going over the weekend and see how we go.”

Frenchman Victor Perez and Dane Joachim B. Hansen were two shots further back in a tie for fourth.

It was mixed fortunes for the Thai duo, with Jazz Janewattananond dropping a costly shot at his final hole to move onto one-over par and finish the day the wrong side of the cut line, which fell at level par.

The reigning Asian Number One had picked up four shots on his inward nine to put himself into prime position to make it into the weekend action, but the late slip left him in possession of a 72 and an early departure.

Kiradech Aphibarnrat endured the worst of the conditions but still managed to put together a fine round of 70 that included four birdies against only one bogey at the par-four 13th – his 15th.

At three-under par, the big-hitting Thai is tied for 30th spot, nine shots off the pace. 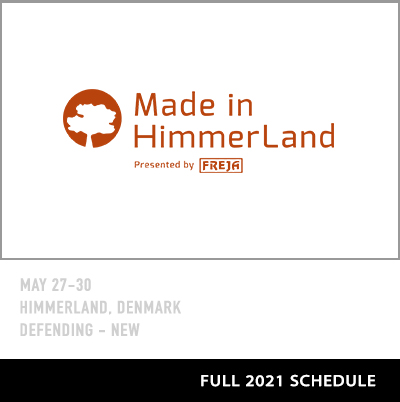 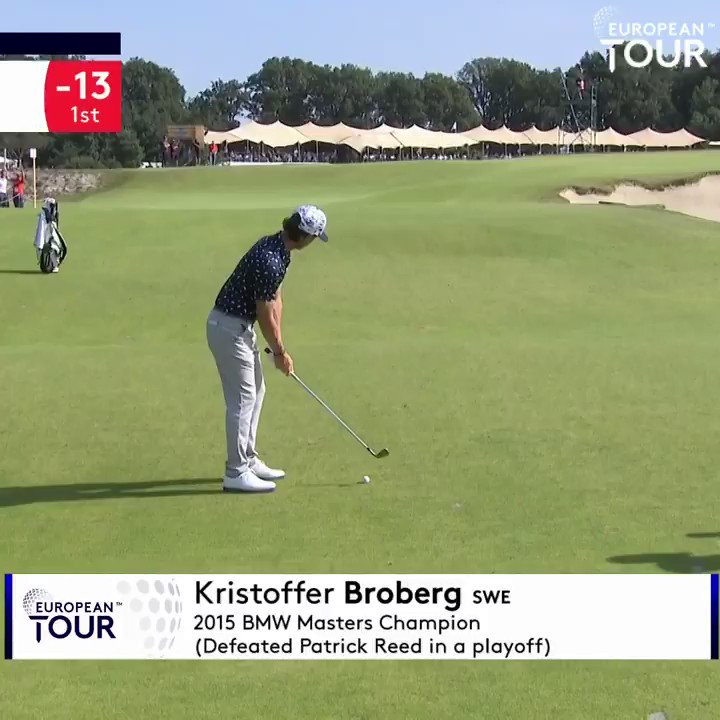 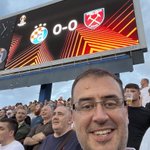 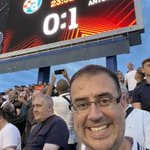 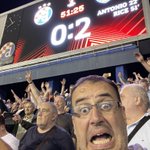