QUEENSTOWN, New Zealand: Korean teenage prodigy Joohyung Kim remains the boy to catch as he signed for a four-under-par 68 to take the second round lead at the 101st New Zealand Open presented by Sky Sport on Friday.

Playing at The Hills, the 17-year-old showed why he is fast becoming one of the rising stars from the Asian Tour by continuing to feature prominently on the leaderboard with his two-day total of 11-under-par 132.

Qualifying School graduate Ben Eccles of Australia resumed his whirlwind adventure on the Asian Tour by firing a 68 to trail Kim by one shot in second place while Thailand’s Pavit Tangkamolprasert posted the day’s lowest round with a 64 at The Hills to share third place with Australia’s Lucas Herbert.

Eccles secured his Asian Tour card at Qualifying School in Hua Hin, Thailand last week before receiving a late call up for the tournament, having been on the reserve list.

The Australian opened with a 65 at the Millbrook Resort before his second round 68 put him well on track for his first victory as a professional, having claimed a debut victory in the 2015 NSW Open as an amateur.

Pavit’s game also caught fire as he signed for a bogey-free 64. Having gone five-over in his opening five holes in the first round, the Thai knows his mental strength will be key as he eyes a weekend charge.

The weekend cut was set at even-par.

Simultaneous to the tournament, a Pro-Am competition has also been played with a two-ball-best-ball format this week.

A second cut will then be made in the New Zealand Open Pro-Am Championship after the third round with only the top-10 pro-am teams making it into the fourth round. 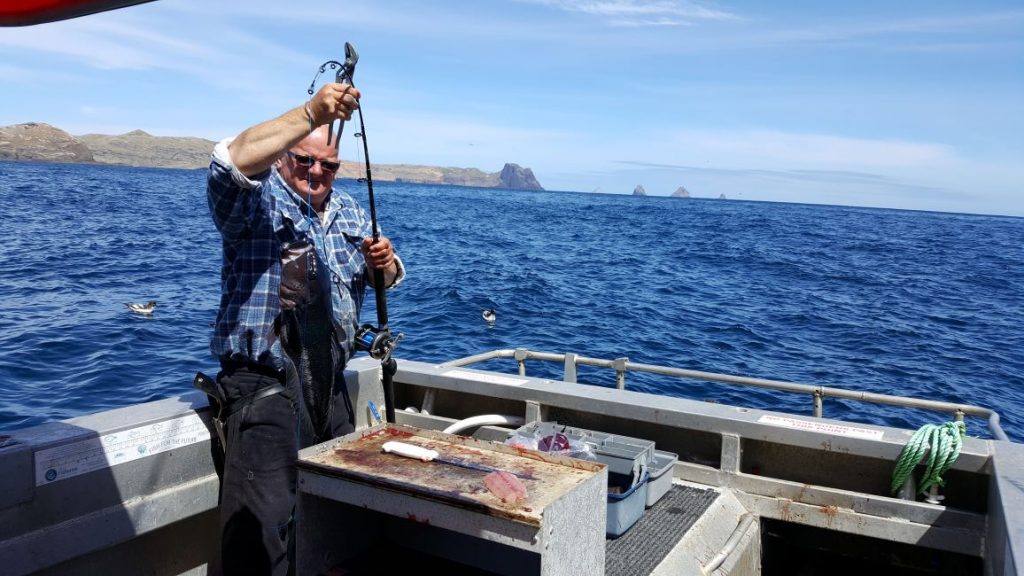