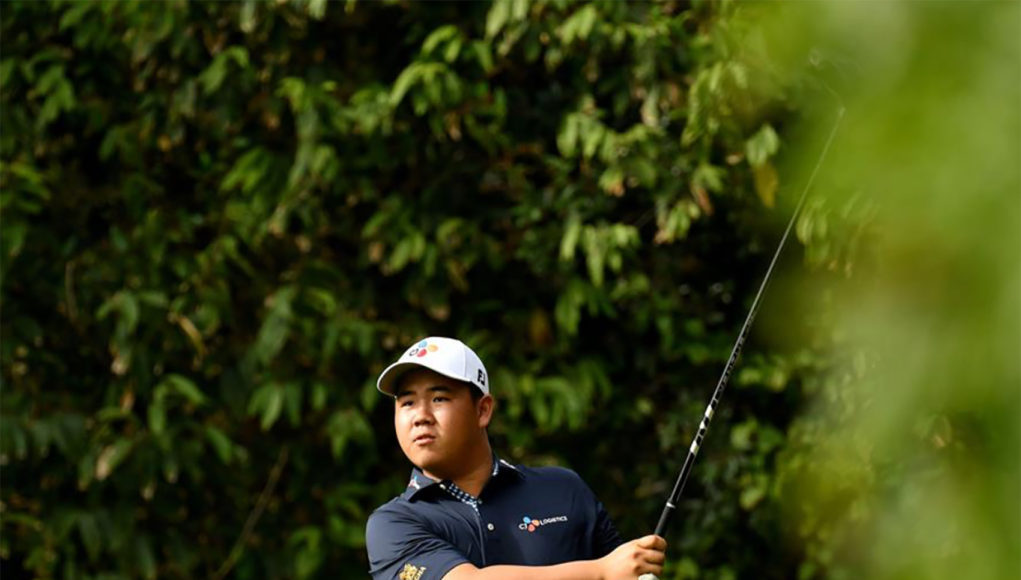 QUEENSTOWN, New Zealand: Korea’s Joohyung Kim is ready to rise to the occasion again as he makes his debut at the 101st New Zealand, presented by Sky Sport which starts on Thursday.

The 17-year-old will be hoping not to get too distracted by the stunning views that Queenstown has to offer when the tournament tees off.

After striking off two items on his bucket list, Kim, who is the highest ranked player on the Asian Tour Order of Merit in fourth place, is now hoping to add another tick, starting with his move on the Official World Golf Ranking where he is currently in 141st place.

Thailand’s Pavit Tangkamolprasert believes his latest win on the Asian Development Tour (ADT) last month will reignite his title bid after stuttering start where he missed the cut in Hong Kong and finished tied-59th in Singapore.

The two-time Asian Tour winner has finished tied-29th twice in his last two previous appearances at the New Zealand Open in 2018 and 2019.

While Kim and Pavit are proven winners on the Asian Tour, Kosuke Hamamoto is seeking his breakthrough after enjoying a solid rookie season in 2019 where he finished in 31st place on the Order of Merit following two top-10s

The 20-year-old, whose father is Japanese and mother is Thai, fell short of his maiden win in Chinese Taipei last year with a second-place finish when he finished in second place and is relishing the opportunity to put himself into contention this week.

A professional field of 152 players will play the first two rounds alternately at Millbrook Resort and The Hills before the second round cut of 60 and ties. The final two rounds will be played at Millbrook.

The tournament also hosts 152 amateur players, each partnering with a Professional in a two-man best-ball event, competing for the NZ Pro-Am Championship.