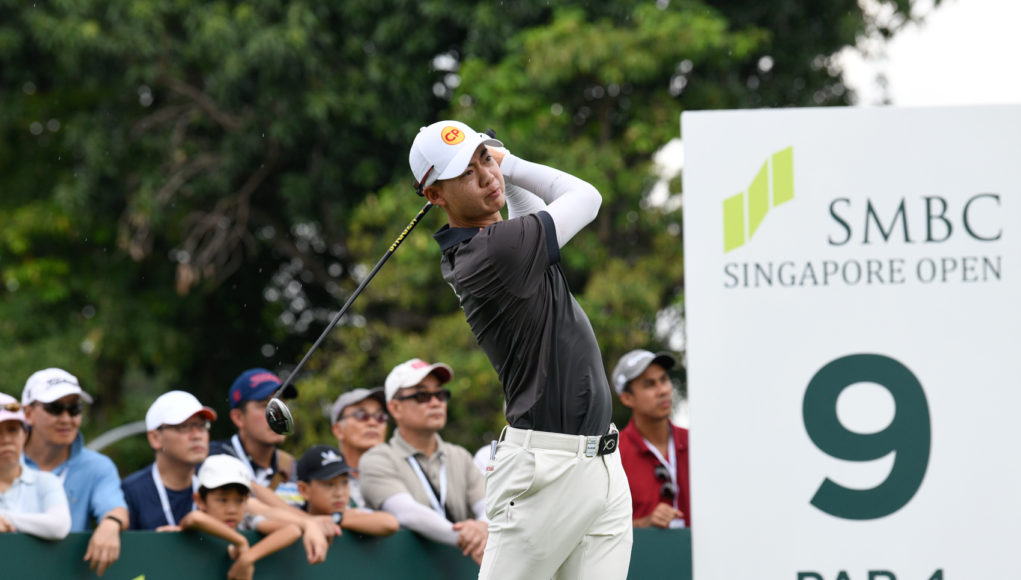 The XXXII Olympiad will take place this summer – from July 23 to August 8 – COVID-19 conditions permitting in Tokyo, and, after its successful re-introduction to the roster in RIO in 2016, golf will return as one of the most eagerly-anticipated sports.

The men’s golf tournament will be played from July 29 to August 1, at Kasumigaseki Country Club, Kawagoe, Saitama Prefecture, as will the women’s event, the following week – from August 4 to 7.

The tournaments have in a way already started with competitors attempting to secure qualification to quadrennial sporting spectacle, through the respective world’s rankings for men and women.

And, with Asian Tour members very much in the running to make it to Japan, the Tour will provide bi-weekly updates on the qualification standings.

At present, Thailand’s Jazz Janewattananond and Gunn Charoenkul, Gavin Green from Malaysia and Zimbabwean Scott Vincent are very well placed to make it through.

As was the case for Rio, qualification is based on the Official World Golf Ranking; a total of 60 players will qualify with the cut-off date being June 21.

The top 15 players will all qualify, with a limit of four golfers per country that can qualify this way. Four Americans are currently in position to do this: Justin Thomas, Xander Schauffele, Bryson DeChambeau and Collin Morikawa

The remaining spots will go to the highest-ranked players from countries that do not already have two golfers qualified. The International Golf Federation (IGF), who manage the golf event and qualification, has guaranteed that at least one golfer from the host nation and each geographical region (Africa, the Americas, Asia, Europe, and Oceania) will qualify.

Jazz, currently ranked 111th in the world, is in 35th place on the Olympic standings, while Gunn is 198 in the world, and 50th for Japan.

Green – who competed in the last Olympics and finished 47th – is world ranked 239th and 54th on the Olympic listing, while Vincent is 245th and 55th respectively on the rankings.

A total of 14 Asian Tour members competed in Rio, with several players excelling: in particular, Australian Marcus Fraser and Kiradech Aphibarnrat from Thailand tied for fifth, just eight shots behind gold medallist Justin Rose from England. Fraser, in fact, led after day one and two.

But more than the performances it was the Olympic experience that was remembered the most by the Asian Tour players who competed.

Bangladesh star Siddikur Rahman was the flag bearer for his country, Brazil’s Adilson da Silva was the first player to tee off in the first round, and Green, inspired by the occasion, promptly got an Olympic tattoo on his arm when he returned home.

It was a memorable return to the Olympics for golf after 112 years that, all being well, will be suitably matched, despite COVID-19 protocols, in the Tokyo 2021.