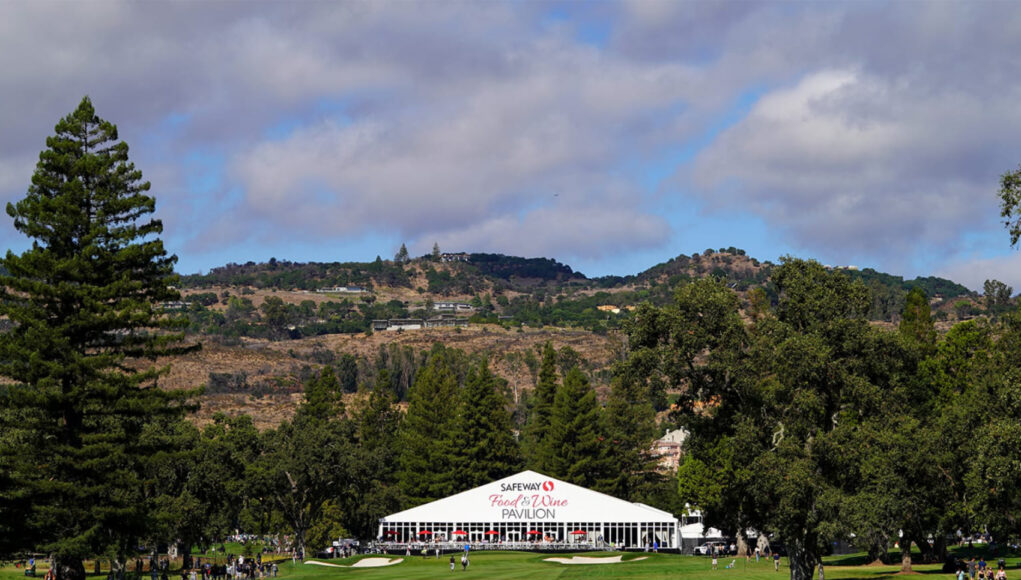 Words by Jason Butler – BGB
Having put the 2020 season to bed at last week’s TOUR Championship, there’s little rest-bite for golf fans and players, as the PGA Tour kicks off its new campaign at the Safeway Open. It’s the first of 50 events – including six majors – making it the most prolific Tour season in history. With the US Open on the horizon many of the named players have chosen this week for rest and preparation, leaving the door open for a ‘lesser’ light to shine. Former FedExCup winners Brandt Snedeker, Jordan Spieth, and Jim Furyk will all tee it up at Silverado Resort.

THE LINKS:
The Silverado layout first opened its doors in 1955. It was re-designed by Robert Trent Jones in 1966 and a South course was added. In 2010 legendary golfer Jonny Miller was part of a consortium that took ownership of the complex. He proceeded to make changes to the North course, widening fairways, repositioning bunkers and rebuilding tees. This year marks the fifth time the North course has staged the Safeway Open. It will play to 7,166 yards, par 72.

DEFENDING:
Cameron Champ won a second PGA Tour title with a narrow one shot victory over Adam Hadwin at last year’s event. It will be best remembered for the emotional scenes around the 18th green when Champ’s grandfather and inspiration – who was seriously ill with cancer – congratulated Champ on his success via speakerphone from his hospital bed. He would pass away a month later. Despite a closing five-under 67 by charging Hadwin, Champ was able to hold on, carding a three-under 69 to claim a second title in 33 starts. Marc Leishman moved through the field with a day-best 65 to take outright third. Charles Howell III, Zac Blair and Justin Thomas completed the top five.

ONES TO WATCH:
Si Woo Kim has showed strong form since the return to action following the COVID-19 lockdown. The Korean golfer followed up a tie for 13th at the PGA Championship with a top-three finish at the Wyndham Championship. Making a first start at the Safeway Open, Si Woo should enjoy the onus placed on the short game by this layout. He currently ranks 23rd for scrambling around the green.

The reigning Open Champion, Shane Lowry looked to be moving in the right direction form-wise with a tie for sixth at the recent WGC FedEx St Jude followed up by a top-30 finish at the Wyndham Championship. But his FedExCup challenge came to an abrupt end with a missed cut at the Northern Trust. The Irishman has power off the tee, which should give him an advantage on the par 5s at Silverado which are all easily reachable in two blows.

The veteran Phil Mickelson arrives fresh off victory on the Champions Tour. The lefty is one of three players in the field this week with multiple top 10s on the course, along with Brendon Steele and Martin Laird. Two of these top 10s have come at the Safeway Open, along with a tie for 17th. Missed the cut at last year’s event, but will be full of confidence following his win at Ozarks National and could be worth an outside bet considering the weakened field. 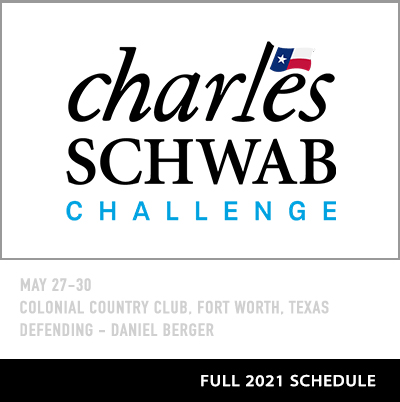