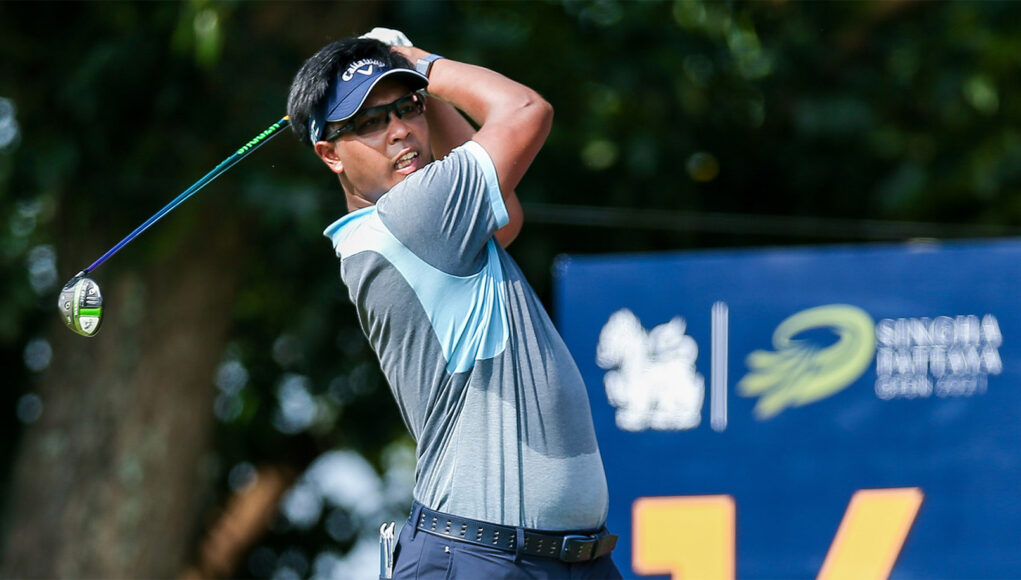 Sarit Suwannarut shot a 64 to take a clubhouse lead in the first round of the Singha Pattaya Open 2021 in Pattaya on Thursday.

Seeking a second victory at the Singha Pattaya Open and a third win on All Thailand Golf tour, Sarit fired a 6-under at par-70 Burapha Golf & Resort in Chon Buri. He finished a stroke ahead of Saengchai Kaewcharoen while Supravee Phatam and Panuphol Pittayarat were a stroke behind.

Play was suspended due to heavy rain with 71 golfers to resume their play on Friday morning.

Among players failing to finish their rounds included Phachara Khongwatmai who stood at 5-under with nine holes to go.  Defending champion Prom Meesawat was at 3-under after 10 holes while Sadom Kaewkanjana, who triumphed in the last two events in Phuket, including the Singha Laguna Phuket Open, remained on even par with eight holes to play.

Sarit, who won here as an amateur in 2016, said that he has become more confident with his game since playing in Phuket where he shared 10th at Singha Laguna Phuket Open.

“In Phuket, I played well but failed to make putts. Coming here this week, I am quite familiar with the course and green reading is not that tough,” said Sarit, who also won the 2019 Singha Classic.

“Overall, I am pleased with the way I played today. I made some putts and my iron play was great. Just need to work on my driver.” 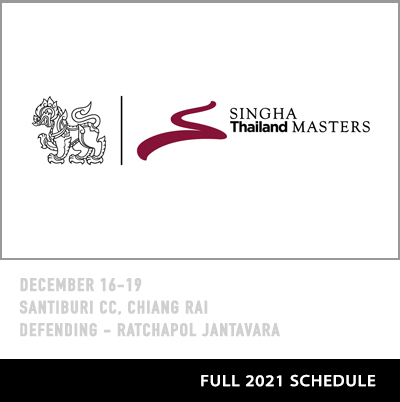