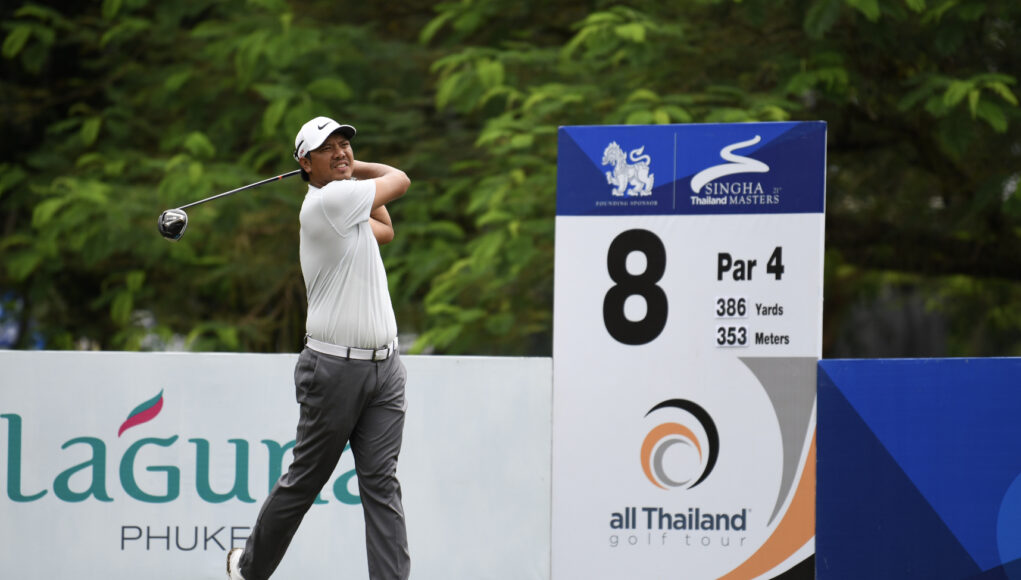 Words by BGB Editorial
CHIANG RAI, Thailand: Ratchapol Jantavara fired a fine 66 to close out a maiden professional title at the Singha Thailand Masters at a damp Santiburi Country Club on Sunday.

“I am over the moon,” said Ubon Ratchathani-born Ratchapol. ”Finally I can savour the sweet taste of victory for the first time since turning pro ten years ago.”

“My first win is so special because this tournament is the biggest and oldest event on the tour.”

“I played really well. I am really proud of myself for being single-minded during the round, just focusing on my own game, the golf ball and the course”

Ratchapol dedicated the win to his family who had supported him throughout his journey, adding that the near misses in the past had made him stronger and helped him focus during the pressure moments on Sunday.

“I played really well. I am really proud of myself for being single-minded during the round, just focusing on my own game, the golf ball and the course,” added Ratchapol who rolled in six birdies in a flawless round.

“I never looked at the scoreboard until the 13th hole.”

Tracking the leader by two shots heading down the par-five 18th, Sarun Sirithon paid the price for choosing the aggressive play, as he found the water targeting the green with his second shot.

He then compounded his mistake by finding water again with his fourth, the resultant triple bogey eight sending him crashing down the leaderboard into a share of fifth alongside Poosit Supupramai (68) on 14-under.

Defending champion Prom Meesawat closed with the day’s low round of 61 to join Poom Saksansin (70),  Panuphol Pittayarat (72), Atiruj Winaicharoenchai (66) and Pannakorn Uthaipas (66) in a tie for 13th on 13-under with.

The All Thailand Golf Tour moves on to Phuket for the final event of 2020, the two-million baht Singha Laguna Phuket on October 15-18. 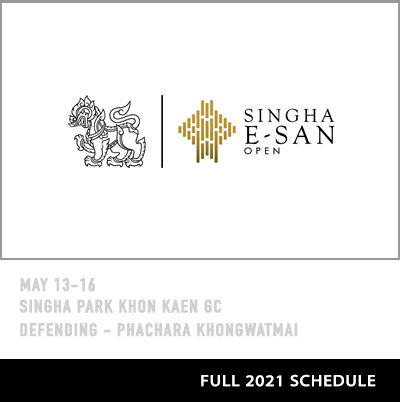