Home MAJORS 2020 US Open Wolff scrambles his way to a spectacular 65 and U.S. Open lead 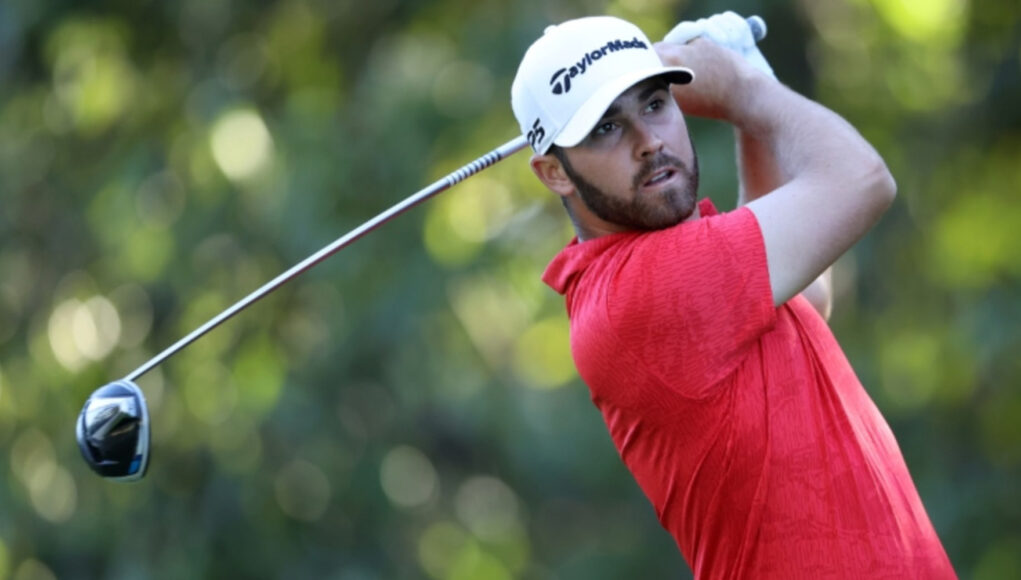 Words by BGB Editorial
NEW YORK, New York: Matthew Wolff scrambled his way to a stunning 65 on moving day Saturday to open up a two-shot lead heading into the business end of the U.S. Open.

The 21-year-old from California managed to find only two fairways but still signed for the lowest round at a Major on the Winged Foot layout, to move clear of nearest challenger Bryson DeChambeau.

Wolff produced a mastery of the rough right out of the textbook of the late, great Seve Ballesteros. He now stands on the edge of the same greatness that Seve relished, and all at the tender age of 21. Nerves? Well maybe a few!

“I’m probably going to be a little antsy. It’s the U.S. Open, and I have a lead,” said Wolff of the added pressure of going out last on the final day of a Major.

“I’m going to try to keep my nerves as calm as they can be. I put myself in a really good spot. I did everything that I could do up until this point, and tomorrow I’m going to go out there, I promise you I’m going to try my best.”

But much can happen on this layout in the space of a few holes. Just ask Patrick Reed.

The overnight leader looked to be cruising as he increased his advantage to three after two holes, but Winged Foot had other ideas. He made the turn tied for the lead, then walked off the course eight shots behind. Courtesy of a back nine of 43 in a score of 77.

Like Wolff, DeChambeau was also wayward off the tee. But unlike Reed he managed to find a route to the green out of the rough. After opening with two bogeys, he scrambled his way to 15 straight pars before picking up a brace of late birdies on 16 and 17.

A bogey on the last left a bit of a sour taste but that disappeared with the realisation of a final pairing for the first time in a Major.

Only three players will start Sunday under-par, the third being Louis Oosthuizen, who carded an excellent 68 to end the day at one-under.

A trio including Hideki Matsuyama (70), Xander Schauffele (70) and Harris English (72) were at even-par. One shot ahead of Rory McIlory who is lurking after firing a 68.